Today's minor transactions from around baseball:

The Cincinnati Reds re-signed left-hander Zach Duke to a minor league deal and assigned him to Triple-A Louisville, according to the team's assistant director of media relations, Jamie Ramsey. 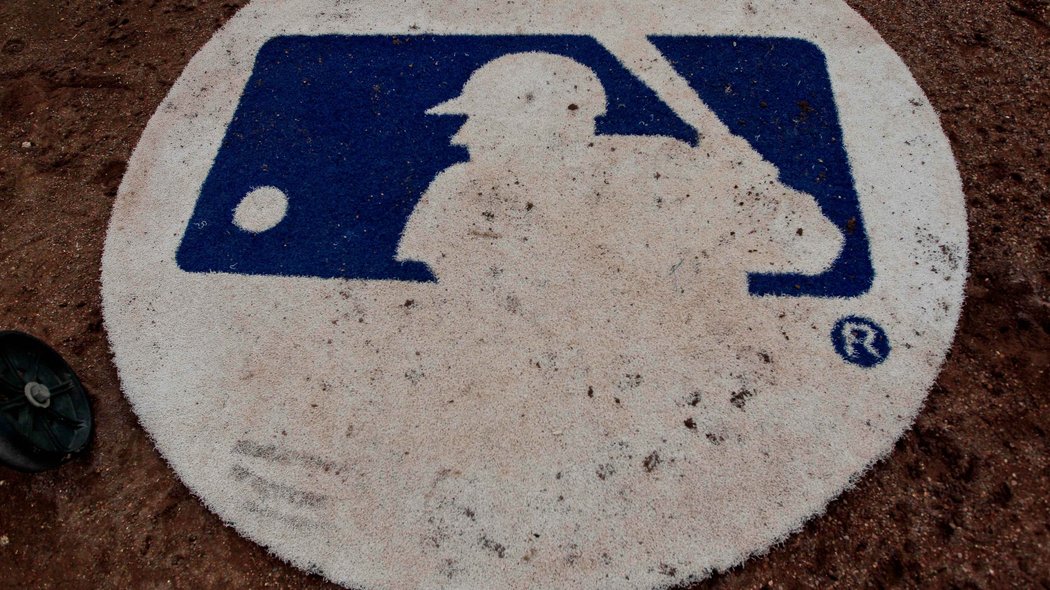 A source has confirmed to MLB Daily Dish that Duke's new deal with the team includes an opt-out clause at the end of the Triple-A season on September 2nd.

After signing with Cincinnati following his release from the Nationals in June, the southpaw posted 0.98 ERA in 18.1 innings of work with Louisville, and opted out last week in search of a major league opportunity.

The Chicago White Sox have released shortstop Tyler Greene from Triple-A Charlotte, according to a tweet from Charlotte's public relations director, Tommy Viola.

Greene was released by the Astros during spring traning and signed with Chicago at the beginning of April before posting a .222 average with 1 HR and 3 RBI in 22 major league games to start the year. He was outrighted to Charlotte in June, and has hit .240 with 3 HR and 27 RBI in 56 games in the minors.

The San Francisco Giants have outrighted catcher Guillermo Quiroz to Triple-A Fresno after he cleared waivers, according to Hank Schulman of the San Francisco Chronicle.

The 31-year old was designated for assignment last week after posting a .186 average with 1 HR and 6 RBI in 43 games at the major league level this season.

Former major league starter Tim Redding has signed with the Southern Maryland Blue Crabs of the Atlantic League, according to the league's transactions page.

Former Padres, Marlins and Giants right-hander Clay Hensley has signed with the Sugar Land Skeeters of the Atlantic League, according to the league's transactions page.

The 33-year old has been released from both the Reds and Brewers Triple-A affiliates this season, and has posted an 0-1 record and 3.92 ERA in 19 Triple-A appearances on the year.

The Detroit Tigers were awarded catcher Ronny Paulino after claiming him off waivers from the Baltimore Orioles, according to an announcement from the Orioles' Triple-A affiliate. After signing with the O's in May, the 32-year old hit .234 with 1 HR and 4 RBI in 16 games at Double-A and Triple-A, and will be assigned to Triple-A Toledo.

The Tampa Bay Rays have signed right-hander Joe Van Meter to a minor league deal and assigned him to Double-A Montgomery, according to a tweet from Van Meter.

The 2010 21st round pick was released by the Rangers after struggling to an 0-4 record and 7.56 ERA with Double-A Frisco, but his previous minor league statistics indicate that the 24-year old still has promise.

Sulbaran, 19, has pitched to a 6-4 record and 3.01 ERA in 23 games with Single-A Great Lakes, and is considered to be a high-ceiling prospect. MLB.com's Jonathan Mayo ranked Sulbaran as the Dodgers' fourteenth best prospect before the deal, meaning that the young Venezuelan native is a surprisingly high return for the offensively-challenged Butera.