The non-waiver trade deadline has passed, but that doesn't mean the deal making is done. We look at a few names that could still be moved during the month of August.

With July 31st behind us, the trade season isn't over, but the rules have changed. To deal a player, a team must first place him on waivers. If that player is claimed, the team is limited to dealing with team that placed the claim. If a player clears waivers, they can be dealt to anyone. These rules change the market drastically.

Typically, the waiver rules eliminate most of the players who still have a year or two team control from the market because too many teams could potentially claim them. This leaves impending free agents and players with pricey contracts alone on the board.The five players here fit that profile and should be watched closely as prime post-deadline trade candidates.

The Phillies failed to make any deals at the trade deadline and they are in a complete free-fall, going 1-12 over their last 13 games. 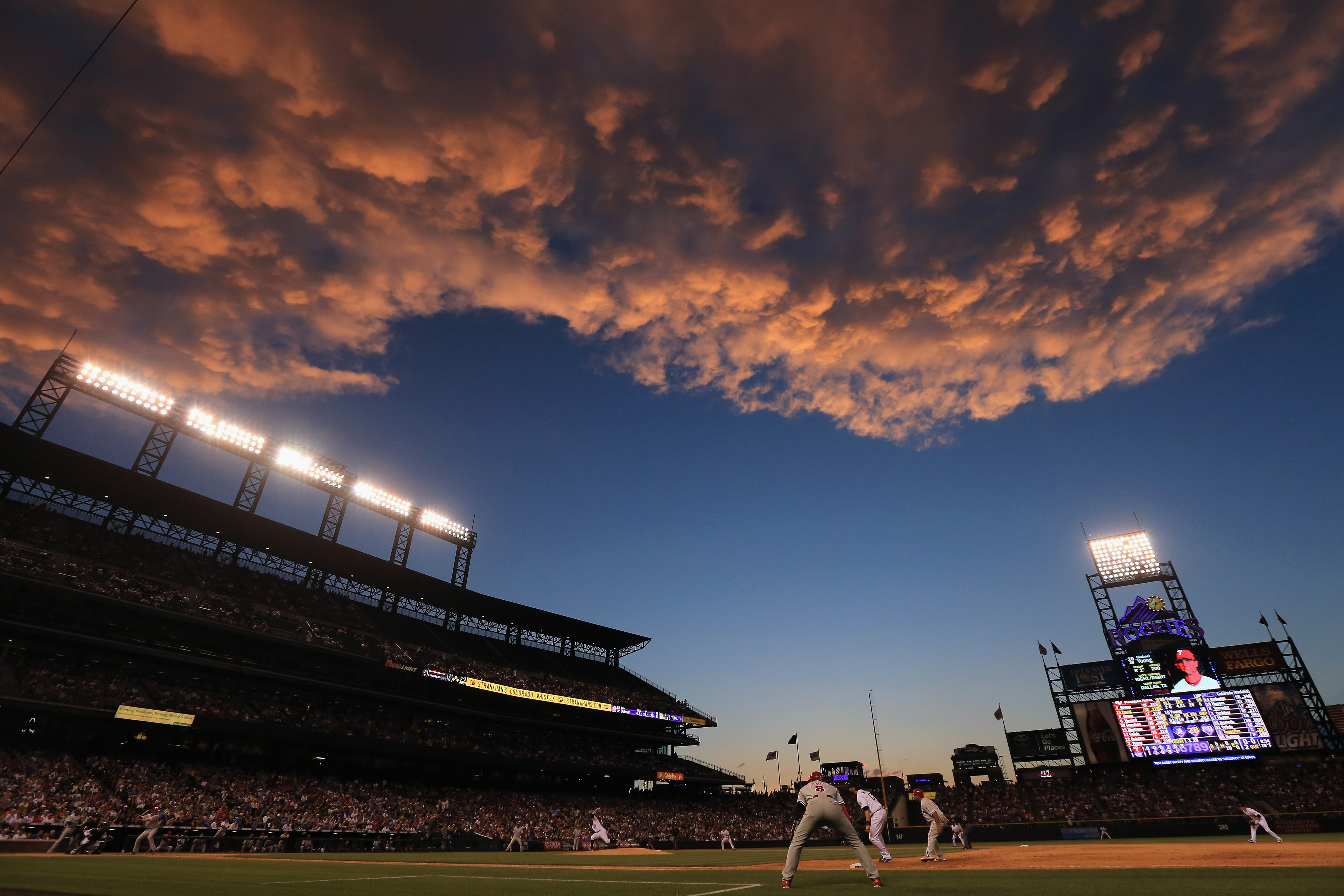 Here's a recap of all the rumors and deals that got done around the deadline.

They are 15.5 games back in the NL East and 10.5 back in the Wild Card, so if they can still make deals they probably should.

Young is set to be a free agent at the end of the year and with any team that claims him on the hook for the remainder of the $16 million he is owed this season, he is safe bet to pass waivers and land with a serious bidder.

The Yankees could pick him up to replace a suspended Alex Rodriguez and the Red Sox might look at him again if Will Middlebrooks and Xander Bogaerts don't look ready to help out at third this season.

Vargas was having a solid season, with a 3.65 ERA in 14 starts and 91 innings prior to landing on the DL with a blood clot in his left armpit. He threw a simulated game on Saturday and he should return to the mound soon, giving him a chance to show he is healthy and effective before August 31.

His strikeout and walk rates are not great and he may not sustain his pre-injury ERA even if he is completely healthy but starting pitching is always desirable as the season comes to a close. His pro-rated $8.5 million salary is high enough to ensure that any team that claims him will be doing so in hopes of making a deal.

Prior to their deadline-day acquisition of Bud Norris, the Orioles were looking at Vargas, according to Danny Knobler of CBS Sports. Baltimore may have moved on, but he could still appeal to several teams with starting pitching issues, like the Rangers and Indians. If any team with playoff ambitions loses a starter in the next week or two, Vargas would one of the first names discussed as a replacement.

Alex Rios was expected to be moved in the days leading up to July 31 and he remains a prime trade candidate now. Rios is owed the rest of his $12.5 million salary for this season, $12.5 million next year and he has a $13 million option for 2015 that requires a $1 million buyout so he is not likely to be claimed by anyone simply looking to block a trade.

He drew some level of interest from the Pirates, Rangers and Yankees before the deadline. He is having a solid season, hitting .275/.327.426 with 12 home runs and he would be nice addition for a team in need of a righty bat.

Morse would also be a good addition for a team in need of a right-handed bat and with just the remainder of his $6.75 million salary on the books, he would come cheaper than Rios. He doesn't have the same defensive ability but the lesser price tag could make him appealing to teams priced out of the Rios market.

The Mariners were loath to deal their soon-to-be-free-agent players at the deadline, but the return of Franklin Gutierrez will give them too many players for too few spots. Morse is the most expensive of the club's expendable veterans and that may put him on the bubble at some point during August. Pittsburgh would be a good fit and the power-starved Royals could look his way if they close the gap in the AL Central.

At this point, it looks like the Giants would prefer to keep Lincecum and at least retain the compensation pick if they fail to re-sign him.

This year's MLB trade deadline didn't give us many headline grabbing deals, but some teams made the most of their deals and others came up short. Here are the winners and losers.

However, that could change quickly if a top contender becomes desperate enough to make the right offer.

He is expensive and his performance this season has been erratic, so passing waivers shouldn't be a major issue, but any team that makes a run at him would have to provide compensation equivalent to a first round comp pick to sway the Giants to deal him. His abilities are still enticing enough to make that a possibility.

His 4.61 ERA doesn't look great, but if you put any faith in fielding independent metrics, he starts to look like serious candidate for positive regression. His FIP is a solid 3.70 and his 3.26 xFIP is not far from his career norm.

The AL Central would be an obvious landing spot, given the Tigers interest in acquiring him to close prior to the deadline and the Indians possible need for starting pitching. If that race stays close into late August, he would be one of the few game-changing acquisitions possibly available for both teams. The Diamondbacks could be another team interested in him after they whiffed on Yovani Gallardo, Matt Garza and Jake Peavy and the Braves could consider him to replace the spot left open by the injury to Tim Hudson.