Here's a quick summary of everything you need to know about the A-Rod/Biogenesis scandal, starting sometime last week.

If you're human, unlike A-ROID2000 here, or you've tuned it out, or you just can't take one more PED story, I can hardly blame you.

Let's pretend you have the basics -- there was a big terrible dirty steroid/doping clinic in Miami named Biogenesis and Alex Rodriguez was implicated when they were exposed and now everyone is going to get banned and then everybody will die and then soccer will finally supplant baseball as America's 2nd favorite sport.

Then you have the gist of everything, at least until last week. This summary is for you.

A quick review of the past week

Sometime last week, MLB threatened to suspend A-Rod for life due to his connection to Biogenesis. I (and many others, no doubt) speculate that this was a gambit to get Rodriguez to negotiate a quick settlement as he was planning an appeal.

Apparently it worked. A-Rod came to the proverbial table according to reports. Of course, Alex Rodriguez wouldn't be Alex Rodriguez without supposedly agreeing to walk away from baseball for life -- in exchange for the right amount of money. (!!) 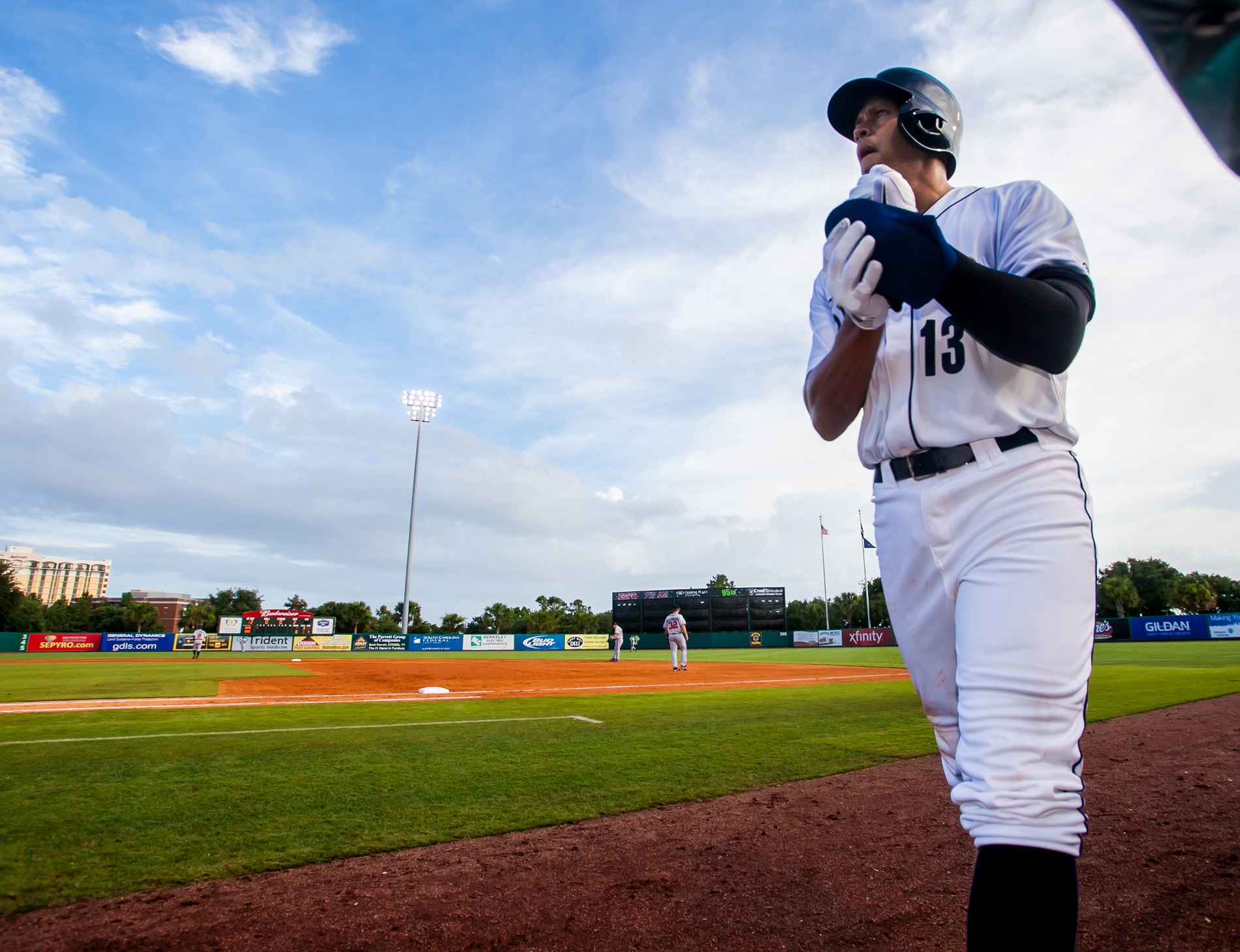 "It's easy to see how Rodriguez might have come to believe that he is unlimited and ungovernable and outside and above regular rules. His whole life has been triumphant proof of it. This is not an excuse, but is maybe the beginning of an explanation." - David Roth

We had seen numerous reports that we would know everything about everything by Friday, but MLB extended the deadline to negotiate to Sunday according to reports, with the idea that they'd announce the resulting suspensions Monday. That's tomorrow.

Over the weekend, we heard several reports of Rodriguez and will-he/won't-he be in the Yankee's Monday lineup at U.S. Cellular Field to face the White Sox. One reports says he won't play, but a previous report suggest that A-Rod expects to play. ANYBODY'S GUESS!

And in between all that, the hammer came down. No more negotiations. A-Rod contacted MLB and the Yankees for further suspension settlement negotiations, but was rejected. Done. Voila. Sayonara. So-long, farewell. So tough to say goodbye.

The last thing we've heard is that A-Rod will be suspended for the remainder of the 2013 season and the entire 2014 season, effectively ending his career.

Because this is an A-Rod story it would be inappropriate to do anything but end on a somewhat (completely) depressing note, so here's this: Rodriguez was walked four times in his final minor league rehab game.