The Rangers finally get the bat they have been looking for to replace Nelson Cruz.

The Texas Rangers have acquired outfielder Alex Rios and $1 million in cash considerations from the Chicago White Sox in exchange for a player to be named later or cash, according to Dan Hayes of CSNChicago.com and Jon Heyman of CBSSports.com. Hayes speculates that the player to be named later will be infielder Leury Garcia, who could become part of the deal after the season when the waiver rules for trades are lifted. MLB.com's T.R. Sullivan confirms that Garcia is expected to be the player dealt to Chicago at a later date. 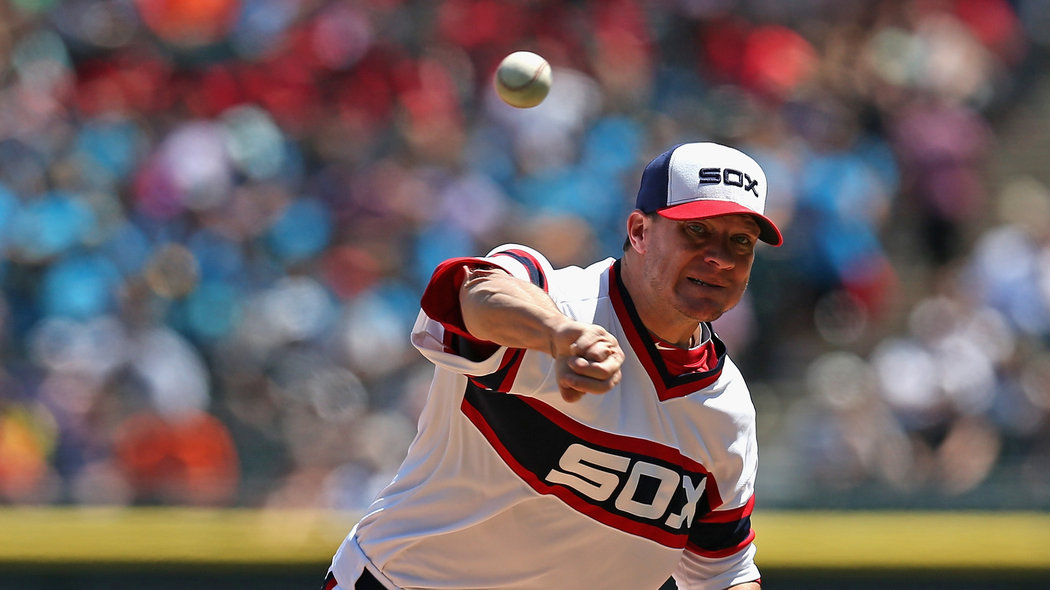 The Red Sox will assume the close to $20 million remaining on Peavy's contract for the next two seasons.

Rios, 32, drew interest from the Rangers, Pirates, Giants, Diamondbacks and Royals before the non-waiver trade deadline on July 31st, but the White Sox decided to keep him and see if they could get a better waiver-wire deal.

After being placed on waivers earlier in the week, Rios was claimed by the Rangers in a move that allowed Chicago to pull Rios back, award him to Texas for free, or work out a trade with the Rangers.

As of this morning, ESPN.com's Jim Bowden reported that a deal was considered unlikely, so the move is considered a surprise by many throughout the game.

Because the Rangers recently lost Nelson Cruz to a 50-game suspension due to his connection to the Biogenesis scandal, the team has been searching for a bat to replace him. Rios, who has hit .277 with 12 HR and 55 RBI in 109 games on the season, will make up for some of Cruz' offense in his absence, and the two could play alongside each other in Texas next season if Cruz is re-signed. Rios' contract expires at the end of the 2014 season, and the Rangers will pay him $13 million for his services next season.

Garcia, 22, was ranked by Baseball America as the Rangers' 20th best prospect before the season. The utility man has appeared in 25 big league games on the season and has struggled offensively, hitting .192 with 1 RBI in 57 plate appearances. He is known to be a solid defender, and his versatility will be useful to the White Sox for years to come.

Because players must clear waivers to be dealt in August, Garcia's status as a player to be named later means that he will be placed on waivers by the Rangers immediately. Because the Astros have waiver priority as the team with the worst record in baseball, they could put in a claim on Garcia to block the deal for now and cause the Rangers to hold onto him until November. If Houston passes, the White Sox could claim him and immediately receive him as the compensation for Rios, as Jamey Newberg of Newberg Report explains.

Rios is the third notable South Sider to be on the move, joining Jake Peavy (Red Sox) and Jesse Crain (Rays) who were dealt at the end of July. The White Sox opted to deal him now instead of during the offseason so they do not have to pay his remaining salary for the season. By trading Rios, the White Sox open up a spot in the majors for top prospect Avisail Garcia, who was acquired in the Peavy deal.