This is the Yankees infield?

Brian Cashman & Co. are standing on the precipice gazing numbly into the chasm with their as-constructed fragile infield.

Share All sharing options for: This is the Yankees infield?

With the Yankees' signing of Scott Sizemore today, they added what might be the best option left on the open market to bolster their newly A-Rod-free* infield, short of signing Stephen Drew to a multi-year deal. Signed to a split-contract, he joins Brian Roberts in the ranks of Yankees' offseason acquisitions taken on in the hopes that they are miraculously healthy enough to be productive.

*Barring a shocking turn of events in the Federal Courts.

Neither Sizemore nor Roberts will necessarily have to produce for the Yankees, at least if you frame that need in terms of what either infielder will make in 2014. Moving right on past whether or not the Yankees can compete for the AL East crown (something that I keep coming back to despite my desire to move on from the subject altogether), the Yankees are heading into Spring Training with Mark Teixeira, Derek Jeter, Kelly Johnson, Brendan Ryan, Eduardo Nunez, Brian Roberts, and now Scott Sizemore.

Now obviously, the Yankees will not be looking to Scott Sizemore to fill Alex Rodriguez's shoes by himself. Assuming the health of all parties, it would stand to reason that the Yankees will be platooning Sizemore and Johnson at third while giving Brian Roberts the bulk of the playing time at second with Brendan Ryan backing up the left three-quarters of the infield.

For the best Yankees coverage on the web.

Of course that projected lineup assumes the health of these players. That is hardly a safe assumption. Kelly Johnson is the primary back-up at first and second base while being the left-handed-hitting half of the platoon at third base. The fearsome foursome of Teixeira, Jeter, Sizemore, and Roberts totaled 111 games played last year. The two games Sizemore chipped in to last year's figure are the only two games he's played since 2011, having blown out his ACL in two consecutive seasons. Brian Roberts kicked in 69.4% of those 2013 games, but those 77 games are the most he's played since the 2009 season. Jeter and Teixeira combined for a whopping 32 games last year. Assuming Jeter's ankle heals completely is far from safe, and Teixeira's attempt to return from a wrist injury that has the chance to seriously sap his power.

That the Yankees could head into this season hoping for the health of these players--especially in light of what happened to them in 2013--is a bit surprising. Many of the Yankees' infield signings this offseason are smart signings in the abstract, but the Yankees will be putting a lot of their eggs in a basket that baseball-sized holes all over it. The Yankees would only need Sizemore to be the right-handed part of a third-base platoon; if he isn't healthy, they can simply slide Brendan Ryan into that spot.

Sizemore by himself is a solid signing. There's little risk on the minor-league deal. If Sizemore isn't healthy, it cost them next to nothing. If he is and they don't need him, which is unlikely as most reports indicate that the Yankees are done signing infielders to Major-League contracts meaning a healthy Sizemore is a needed Sizemore, then he can be stashed in the minors until at least June 1st should an injury necessitate his services. The issue is that so much of the Yankees' infield needs are being placed on the shoulders of men who probably shouldn't be relied upon. 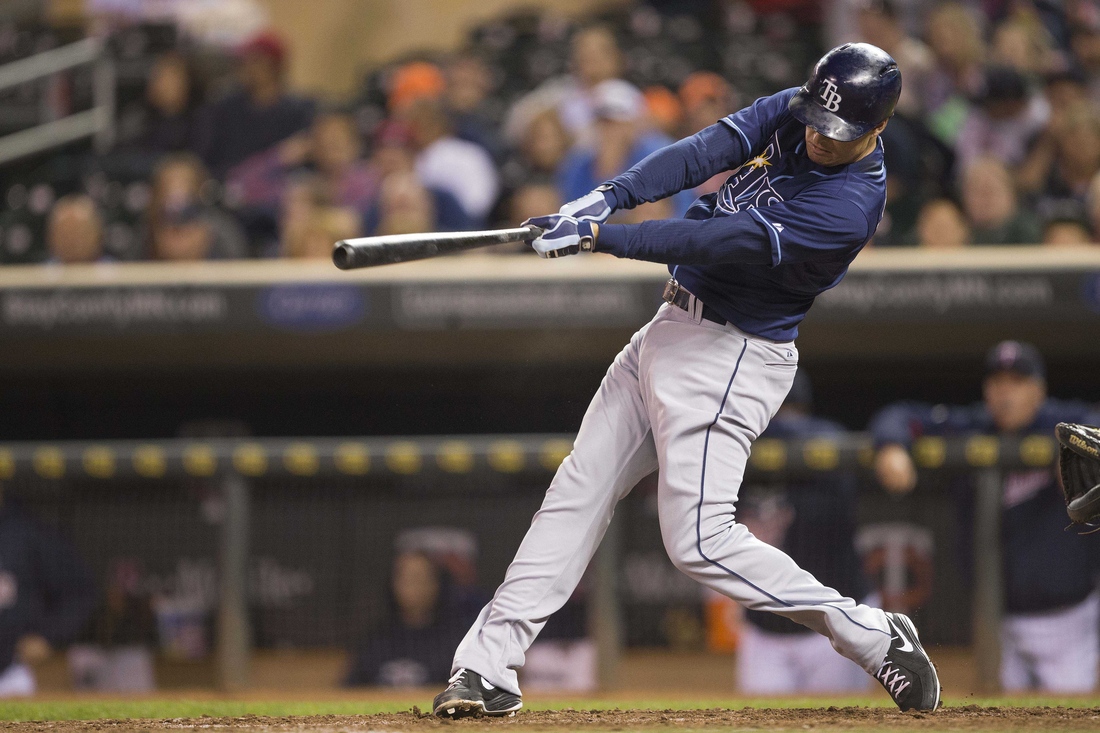 Or to present it all another way: come June, it doesn't take much imagination to envision the Yankees' day-to-day infield being First Baseman Kelly Johnson, Second Baseman Eduardo Nunez, Shortstop Brendan Ryan, and Third Baseman sub-replacement-level infielder. While their healthy infield may not scream "Division Winner," this one causes one to wonder ".500?" With very little in the way of prospects to trade off should the need present itself, it isn't hard to see the Yankees scuffling to put together an infield full of even replacement level players.