Could your team be looking for a used, late-model starting pitcher?

Age comes with indeterminacy, and being that most general managers typically like to have reasonable assurances regarding the player they are acquiring, the elderly denizens of the free agent pool are forced to wade in shallow waters, hoping that maybe someone will come along and offer them a chance for one more spin in the sunlight before the shades are drawn.

These players may fill a need for a team, and probably would have been snatched up by now, if it weren't for their seniority and the looming monolith that is Masahiro "Taka" Tanaka.

Recommending a player who, around his late 20's, decided cornrows would be a good look for him, does not come easy. But with his eccentricity comes consistency, and for the last two seasons, Arroyo has been the epitome of "good fourth starter." In each season, he started 32 games, pitched exactly 202 innings, struck out about 5.6 and walked about 1.5 per nine. He posted an ERA of 3.74 in 2012 and followed it up with an ERA of 3.79 in 2013, giving up just one more earned run than the year before.

Of course, there is always a chance that he turns into a pumpkin, as he did in 2011 (5.07 ERA). And when you are 37, your upside typically hovers somewhere around "alright" to "could have been worse." But for a guy who has thrown at least 199 innings each of the last nine years with an ERA+ of 104, he may have enough left to put up another above-replacement-to-average season.

He's acting like he's going to retire, and may well be out of reach for every team that isn't willing to put a contract on the table that would have matched the qualifying offer Pittsburgh refused to tender him this off-season. But, there might be a chance that some kind of contending team with an absurd amount of money who may not end up with a certain prized Japanese import might settle for a late-model domestic.

In 2013, Burnett had his best season since 2008, earning 4.0 fWAR with a career-high 9.85 K/9. He also has more ink than a good portion of old-timey sailors. How this affects his ability to pitch at 37 remains to be seen, but of all the guys on this list, Burnett has the most upside, thanks to his strikeout ability.

Capuano had an interesting season for the Dodgers, in that he was a swing man who never really pitched in relief on a consistent basis. He appeared in 24 games, with two single-game stints in AAA Albuquerque for minor injuries. He bookended his season with two relief appearances apiece, and in between found himself exclusively as a starter on a team that sent 11 different starting pitchers to the mound. Basically, it was Kershaw, Ryu, Greinke, and a lazy grab-bag of plug-and-plays and AAA cyphers hoping to be decrypted. 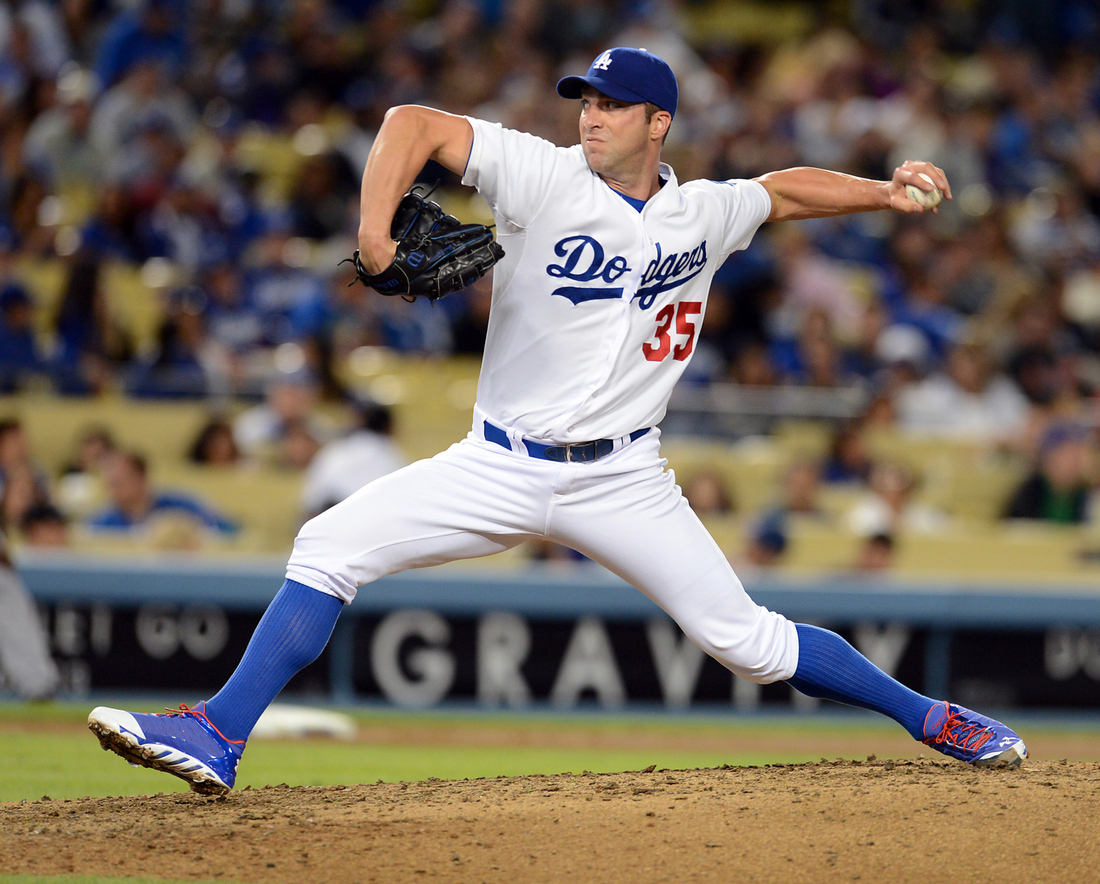 The Dodgers declined Capuano's option for 2014, though, presumably to use the additional $7 million that would have gone his way as part of the ante for the Tanaka Sweepstakes.

In 105⅔ innings, Capuano posted a 4.26 ERA (3.55 FIP) with 1.0 fWAR and a rate of 6.9 K/9. He really is much more of a swingman/spot starter at this point; despite making 20 starts, only six times did he manage to record an out in the seventh inning or later, averaging just 5.05 innings a start. Now, part of that may be due to the outmoded notion the Senior Circuit has regarding pitchers and letting them hit, but there's enough of a track record on Capuano to lead you to believe that he's much better as a two- to four-inning guy out of your bullpen than he is as a starter.

Speaking of swingmen, the veritable Lord of the Dark Crafty Pitching Arts Bruce Chen is available to your local team at a modest price. Last year, "Egg" Chen proved to the entire world that he can still not give up home runs in Kauffman Stadium and can put up a pretty good ERA (3.27 in 121 innings), presuming he has a career-best batting average on balls in play (.255).

As lefties, Chen and Capuano provide the same-side arm relief that teams look for, and as former starters they can both give an extra inning of work, if necessary.

Though none of these players will represent the difference between a sub-.500 season and a trip to the playoffs, they could be the backbone of a contender. Well, maybe the 7th or 8th vertebra. Perhaps the coccyx. An important (if somewhat trivial) piece to a winning club, a good bullpen option, spot starter, or back-end rotation grinder, all rolled into one glorious, possibly arthritic package.