Don't worry. They won't get into the real Hall of Fame ... but what if, somehow, they did?

Last year, the Baseball Writers Association of America didn't induct a single player into the Hall of Fame. That probably won't happen again tomorrow, when the 2014 class is announced.

Several of the best players of all time will appear on the ballot -- which is kind of the idea. However, the voters have a difficult task at hand. Each member of the BBWAA has only 10 votes, even if they see more than 10 deserving players on the ballot. Some voters have taken a firm stance against checking the little box next to the names of players that have been linked to the use of performance-enhancing drugs.

Others have simply used that iniquity as way to whittle down a loaded ballot.

A detailed look at every big name on this year's ballot.

Perhaps -- if the ten-vote limit were not in place -- some of the "tainted" players might have received enough votes to garner the 75 percent needed for induction.

Several of most notable names appearing on the ballot for the first time this year have no connection to steroids or any other performance-enhancing substance -- beyond unevidenced speculation.

That could make decisions on guys like Greg Maddux, Frank Thomas, and Craig Biggio much easier.

Some voters despise the thought of cheating so vehemently that even the slightest hint that a player might have taken steroids is enough to leave them off the ballot.

Others in the baseball community fail to see the use of banned substances as enough to disqualify otherwise worthy candidates, citing the inconsistencies in the suggested criteria for voters to consider while casting their ballots -- namely, the integrity clause.

Voting shall be based upon the player's record, playing ability, integrity, sportsmanship, character, and contributions to the team(s) on which the player played.

Both sides have valid points. The use of banned substances is far from virtuous, and while it's uncertain to what degree some of these players benefited from PEDs, at least some kind of unfair advantage is apparent. On the other hand, the Hall of Fame is already littered with "lizard-brained reprobates," but no one is picketing the lobby at Cooperstown to have anyone's name chiseled off the walls.

The debate isn't likely to end soon. Many players are currently building potentially Hall-of-Fame worthy careers, and some of them have already faced suspensions for using banned substances. However, it doesn't appear as though it will ever be as simple as keeping them all out or letting them all in.

Barry Bonds might have been the best hitter ever, and when compiling a list of the best pitchers of all time, Roger Clemens has to at least be considered. But for Bonds and Clemens -- and a few of the most illustrious home run hitters in baseball history -- being inducted into the Hall might never happen, even though they will always be remembered as some of the most outstanding players in Major League history.

So, rather than concealing their accomplishments from the canon entirely, why not build build a new wing in Cooperstown? Or an adjacent mid-sized trailer ...

There would be a pretty illustrious inaugural class. Given the earnest grudge some voters some voters hold against these players, we can only imagine what a Steroids Wing might look like. 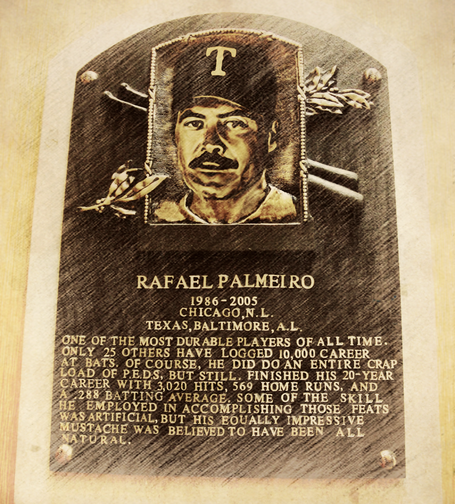 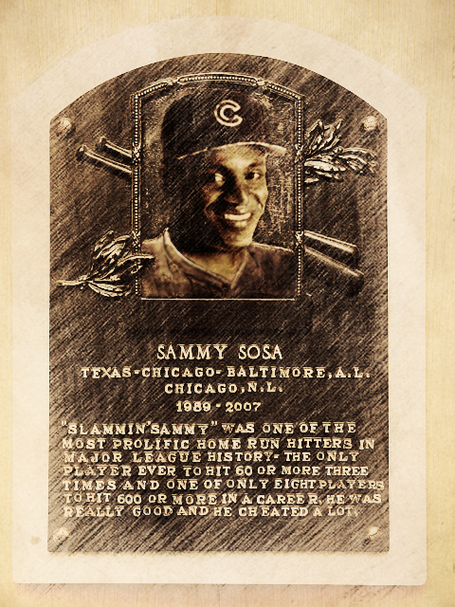 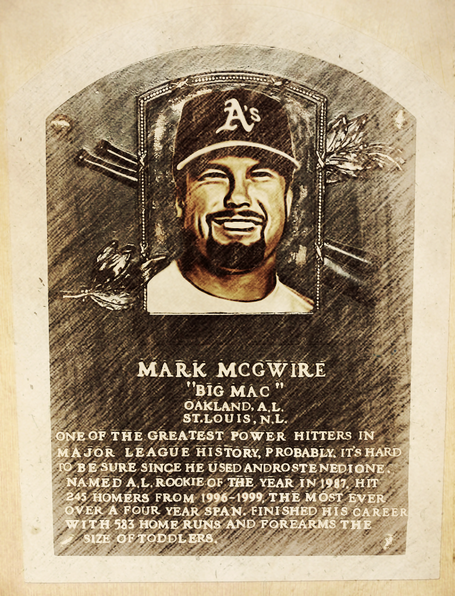 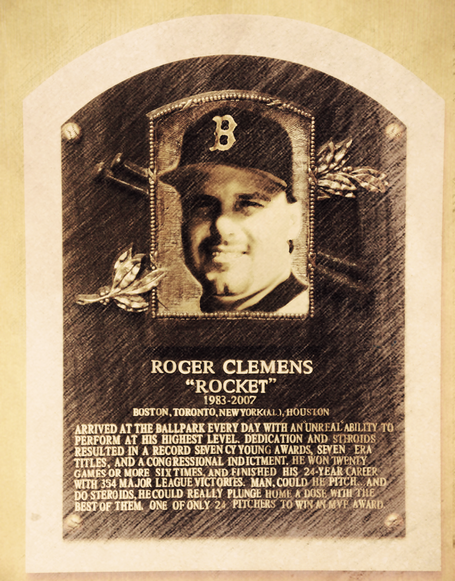 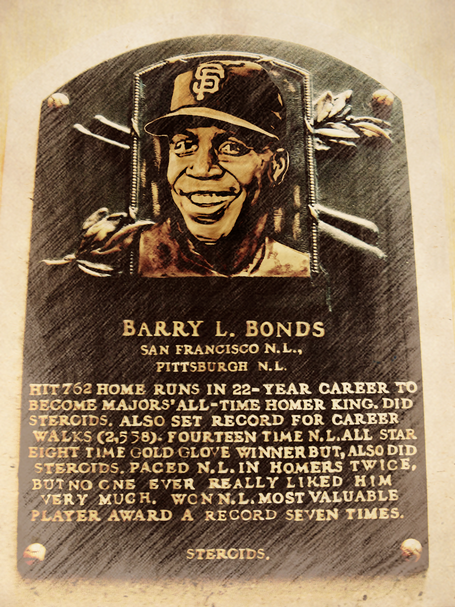