Share All sharing options for: Orioles rumors: Baltimore as 'The New Colossus'

Give us your tired, your poor, your huddled masses yearning to sign multiyear deals for millions of dollars in free agency ... 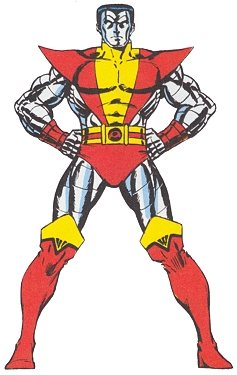 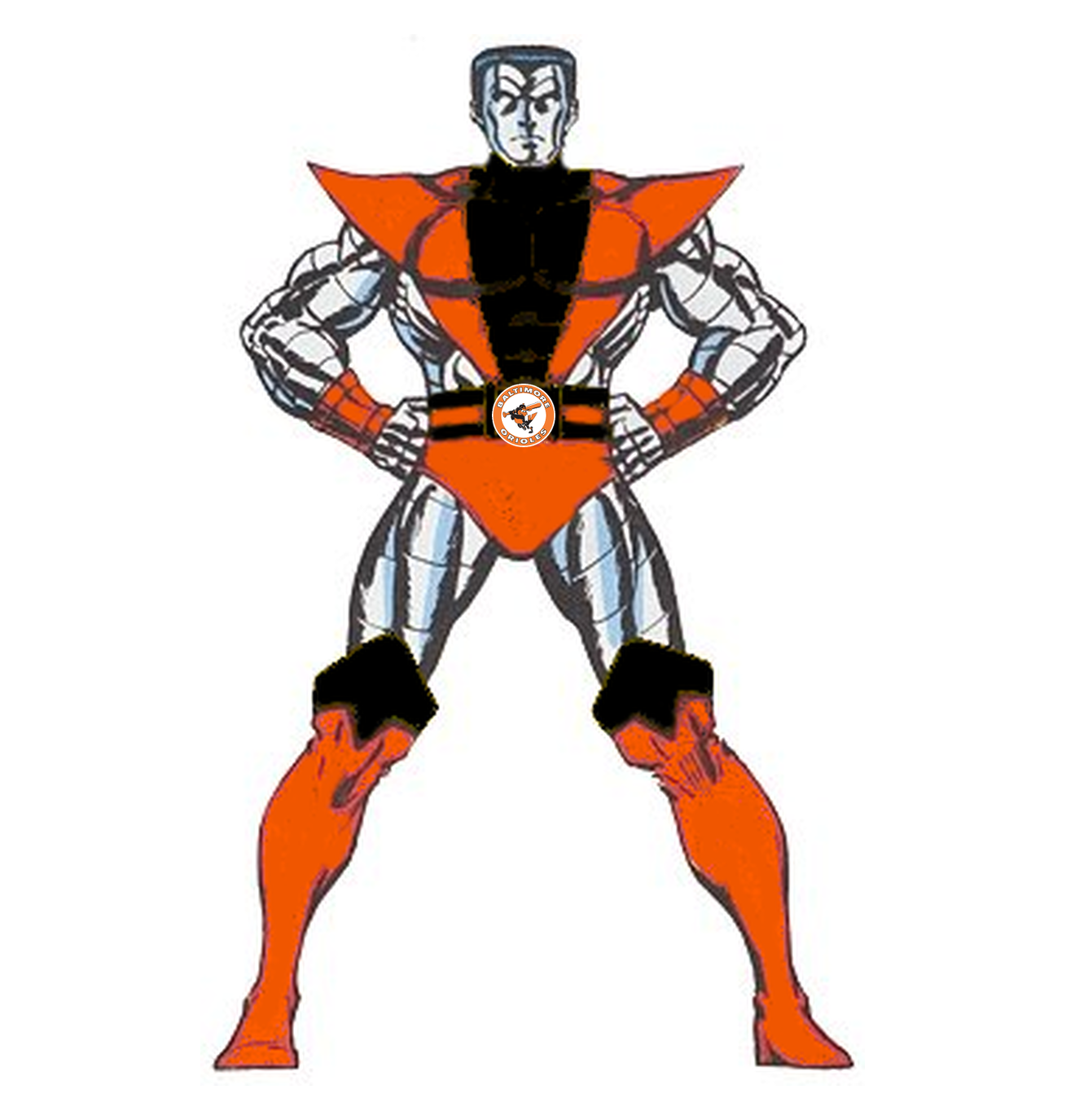 Sorry. That needed to be done.

But the Orioles aren't really like that one. More like this poem by Emma Lazarus that's engraved on a bronze plaque inside of the Statue of Liberty:

Not like the brazen giant of Greek fame,With conquering limbs astride from land to land;Here at our sea-washed, sunset gates shall standA mighty woman with a torch, whose flameIs the imprisoned lightning, and her nameMother of Exiles. From her beacon-handGlows world-wide welcome; her mild eyes commandThe air-bridged harbor that twin cities frame."Keep, ancient lands, your storied pomp!" cries sheWith silent lips. "Give me your tired, your poor,Your huddled masses yearning to breathe free,The wretched refuse of your teeming shore.Send these, the homeless, tempest-tost to me,I lift my lamp beside the golden door!"

Well, at least the part about taking in troubled folks.

Oh, and this is the original Colossus she was talking about. 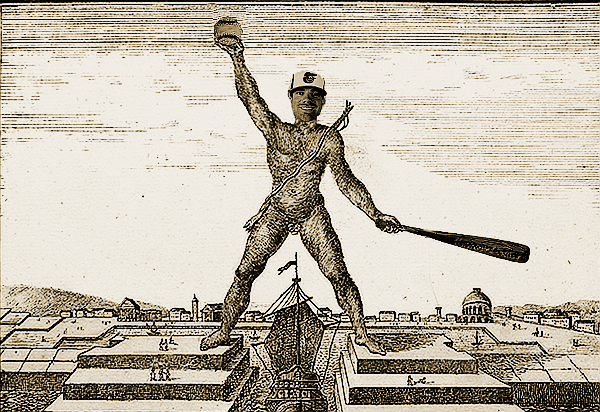 After their apparent signing of Ubaldo Jimenez, the O's seem poised to take the plunge with another one of the qualifying offer free agents -- most likely Nelson Cruz or Kendrys Morales.

Baltimore general manager Dan Duquette said recently that his team would be more likely to sign a second qualified free agent if they took the initial plunge -- as they have with Jimenez.

"If you do one, I think that makes the second one easier, frankly."

The team is reportedly more interested in Cruz than Morales, but if they sign one of the two, the choice will probably be based on whose market has shriveled the most. According to Fox Sports' Ken Rosenthal, the Orioles' payroll isn't an issue, but the Boston Globe's Nick Cafardo reported that Duquette couldn't garner the financial support he needs to meet Kendrys Morales' contract demands. Apparently, they weren't talking to the same guy.

Their deal with Jimenez will not only cost them the 17th overall pick in the amateur draft this June, but it will also figuratively lop the head right off of their draft budget. Major League Baseball hasn't placed a cap on draft spending. They don't really work that way. Instead, the draft is subject to the same kind of informal cap as team payroll. If a team spends over the informal payroll cap -- the luxury tax, which is $189 million until 2016 -- they must pay a tax on each penny over that amount. In the draft, teams are given "slot recommendations" from the league. When added up, those recommendations function as a similar informal cap.

Last season, the 17th pick was slotted at $2,146,000, and the average team was recommended a total budget of around $7 million -- depending on draft position and number of picks. So, by signing Jimenez and forfeiting their pick, the Orioles' budget is slashed by 30 percent.

If they sign another qualified free agent, they'll be forced to surrender their second-round pick, which should land somewhere in the mid-50s -- the final order will be determined after all the qualified free agents sign new deals. A pick in that range was worth about $1 million in last year's draft -- the values decrease as the draft progresses. So, the O's could end up cutting their draft budget nearly in half by signing another free agent. From 2012 to 2013, pool money increased by 8.2 percent. The Orioles won't be dealing with the exact same numbers as teams did in 2013. However, the total percentage of their recommended draft budget should be about the same, meaning they will attack the June draft with less than 60 percent of the resources they would have had without Jimenez, and say, Nelson Cruz.

Baltimore might not be as concerned about that at the moment, and they've certainly considered the repercussions another qualified free agent signing would have on their future, but willingly castrating their draft budget probably wasn't an easy choice to make. Hard to imagine castration ever is.

Jimenez can already count himself among the employed, and thanks to his new pact with the O's, another vagrant free agent might take refuge in the melting pot of Baltimore, but not without league-mandated punishment.

Basically, Major League Baseball has institutionalized the nativist ethos popularized by this man: