What should the NFL learn from MLB?

Join us for a complete baseball breakfast of awesome as we discuss the question of the day, served piping hot with a side of links. Bring your own OJ.

Share All sharing options for: What should the NFL learn from MLB?

The Super Bowl was played on Sunday and this year's version did not quite live up to the world-devouring hype that was built up in the week before the big game. The underdog Seahawks steamrolled the Broncos 43-8. It was never close. When you start the night by giving up a safety on a hiking miscue, as the Bronco's did, you'd probably think that would be low moment of the game. Things can only go up from there, right? Nope. That was merely Denver's overture, introducing all the intricate themes of crappiness to be played out over the next four quarters.

My time is devoted to obsessing over a different sport, so I don't have any strong convictions about why this blowout happened. Why were the Seahawks able to demolish the Broncos so thoroughly? Was it just a bad game from a great Denver team? Has the NFL's new pro-offense environment made defense more valuable than offense? Is the NFC vastly superior to the AFC?

Every year we hear about how baseball needs to be more like the NFL, and this dud convinces me otherwise. Amid all the spectacle, the run-up in the playoffs, the striking exhibition at halftime, this game was so incredibly boring. That leads us to today's piping-hot question of the day:

What should the NFL learn from MLB? 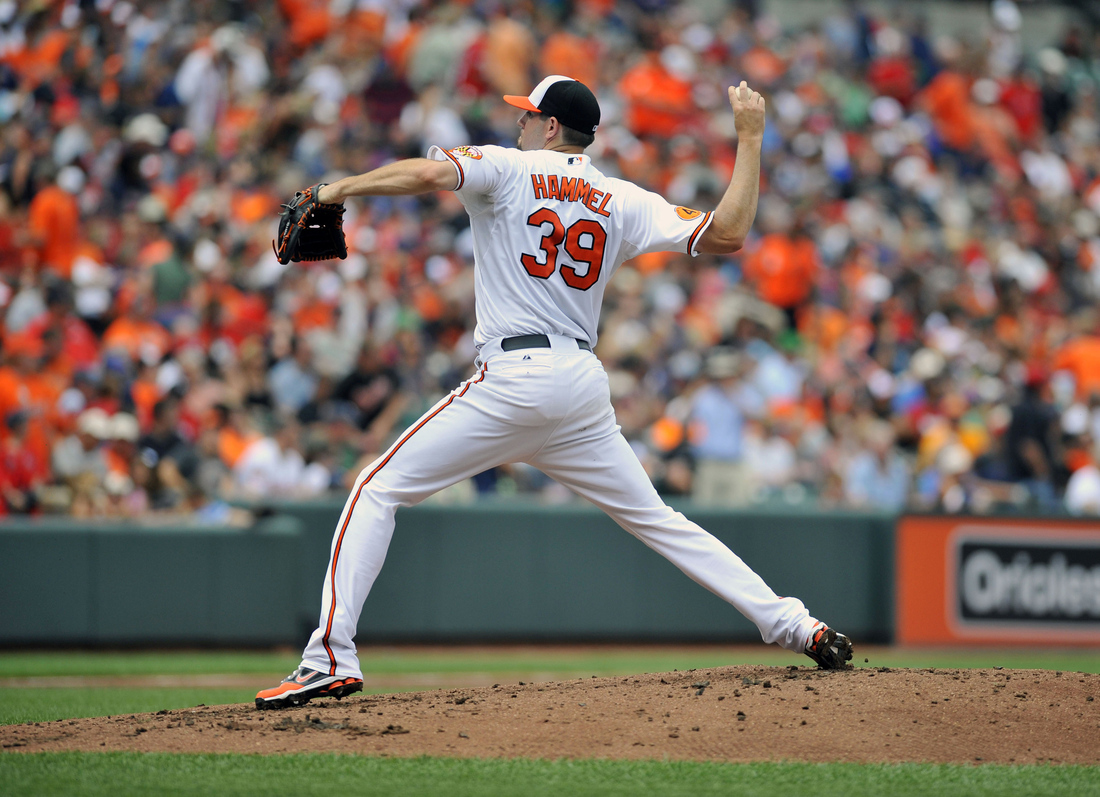