The new playoff format means more teams have a chance at October glory than ever before. Who will surprise us this season?

Share All sharing options for: Who is your sleeper team for the 2014 season?

On Wednesday, Michael Clair took a look at a couple of post-hype sleepers who could surprise people in 2014. It was only a year ago that Blue Jays looked like a lock to take the AL East and the Angels were ready to shake off a rough 2012 and make a run at the AL West, but it feels like those pontifications took place much further in the past, in a world that was more innocent and naive than the one we currently live in, or at least a world in which the Blue Jays and Angels didn't seem like lousy teams. 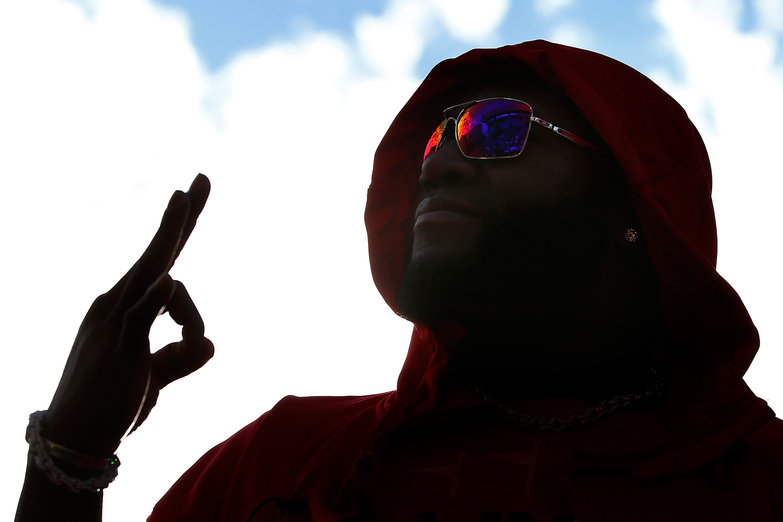 Dominate our Fan Posts section for a chance to become a regular contributor!

We are approaching a new season and there are new teams getting the hype. The Yankees have bought the entire free agent market like a Bond villain purchasing the world's chocolate supply before Valentine's Day.

The Mariners have signed Robinson Cano forever and ever and the Rangers added a power hitter in Prince Fielder and a guy who can get on base ahead of him in Shin-Soo Choo.

All of this has to make these teams can't-miss playoff contenders, right? After all, the Blue Jays and the Angels... oh, wait. You know what? Nevermind.