Bean Stringfellow looks like the first scapegoat of this winter's qualifying offer debacle, but he isn't likely to be the last.

A man named Bean Stringfellow is bound to be the butt of some frivolous attempts at humor.

But he doesn't deserve to be the punchline of the joke that the qualifying offer has been this offseason.

Stringfellow, the managing director and co-founder of Proformance, has not only lost Ervin Santana as a client because of the complications the qualifying offer added to the pitcher's market in free agency, but he has also lost Santana's agent -- Jay Alou, Jr. -- and his front-page client -- Jose Bautista. 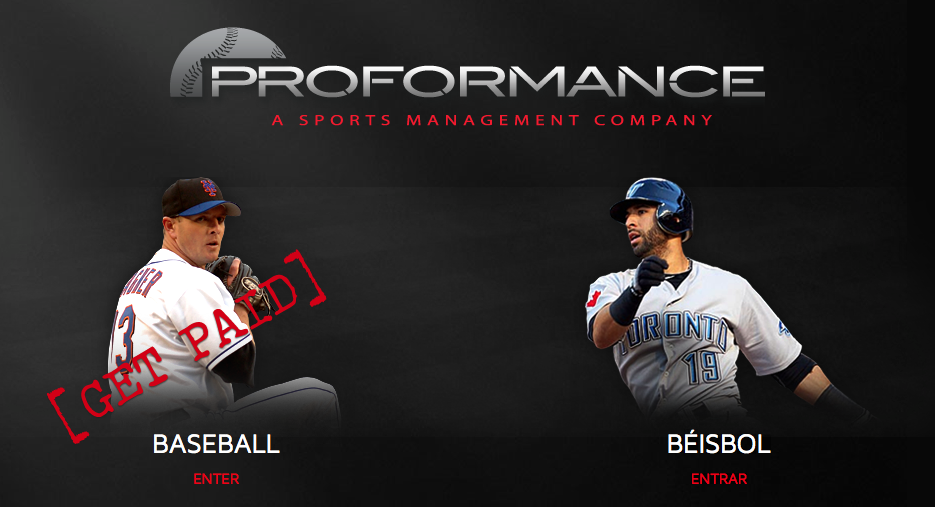 At this point, most of the details surrounding Santana's representation have been passed along through parrots and echoes. However, it appears as though Stringfellow is going to pay the price for his (former) client's attachment to draft compensation.

Santana's market has been affected by several other factors as well -- his erratic career ERA fluctuations, his extravagant contract demands, his age, the park he pitched in last season, etc. -- but the draft pick that Baltimore, or Toronto, or Minnesota (or some other team) will be forced to surrender in order to sign him has been a major obstacle in the right hander's efforts to land a contract this winter.

Some might say that's just the nature of the beast. Fair enough, in some respect. Stringfellow failed to arrange a contract for his client, so it makes sense that Santana would try his luck with someone else -- or at least, without Stringfellow. 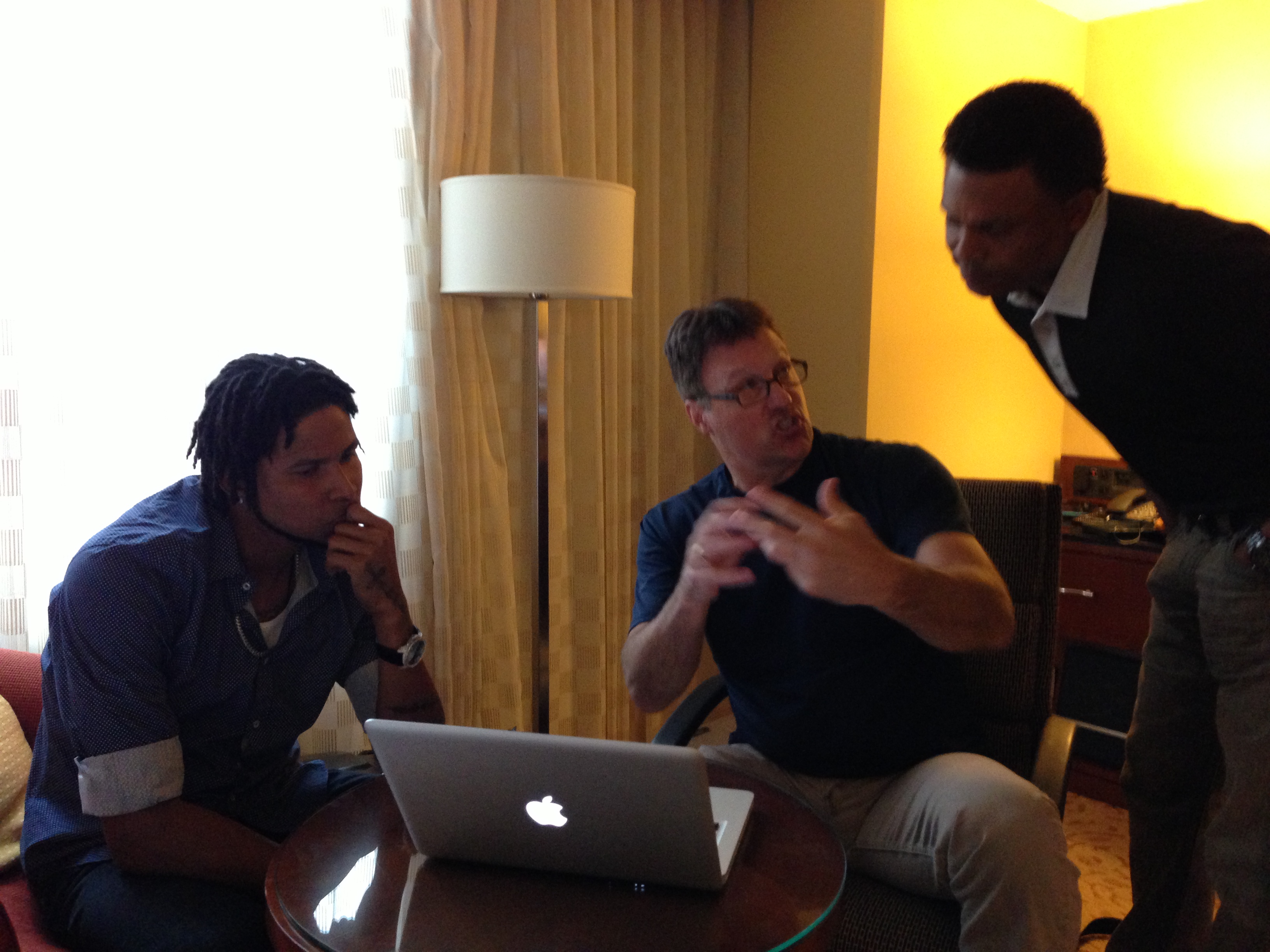 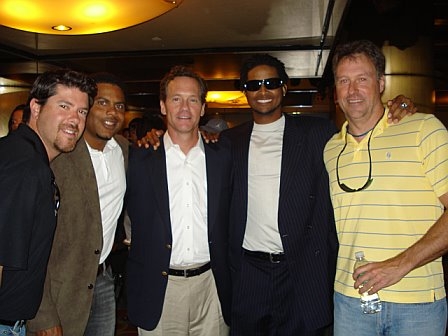 But even if his agent was Jeremy Piven, or ARLI$$, or even Scott Boras, he wouldn't have easily procured the $112 million deal he was looking for at the beginning of the offseason. In fact, he'd probably be in the same position he is now. The other two qualified free agents gnashing their teeth on the open market are represented by Boras (Stephen Drew and Kendrys Morales). Stringfellow was simply doing as his client asked him to do: Seek a multiyear deal worth as much as possible. He might have bungled a few deals here or there, but the more likely scenario is that Santana made the change from Proformance and Stringfellow in order to facilitate a surge in his otherwise stagnant market. He came out and said he'd sit out until after the draft, and perhaps, once he realized that his threat of doing so wasn't making his telephone ring, he saw the move to fire Stringfellow as his last resort. If Santana really wants to sign a one-year deal now, firing Stringfellow isn't what will get him a deal. It's predominantly the change in his demands that has caused the Blue Jays and Orioles to jump back into the mix -- rather than his former agent's ineptitude.

It's entirely possible and it might even be likely that Bean Stringfellow is not a good agent, but it appears as though, in this case, he is paying the price for the flaws in the qualifying offer process. Of course, Santana is too. Without draft compensation, Santana probably would have been able to draw much more interest in the early offseason, before his lingering started to look kind of pathetic. He's a good pitcher. He wouldn't have gotten a five-year, $112 million deal, but Stringfellow probably could've gotten him a fair deal in December if there wasn't a draft caveat attached to his client.

If Santana ends up signing a one-year deal, Jay Alou can use the qualifying offer to his advantage in a way. None of the three teams with reported interest will be required to forfeit a first-round pick to sign Santana -- Baltimore would surrender their third rounder, Minnesota and Toronto would give up second rounder --- and they could extend him a qualifying offer next November to recoup their losses in the form of a potential first-round pick. However, the team that signs him will also have to be aware of the possibility that Santana might just accept their offer, which would functionally make their current offer a two-year, $28 million deal -- or close to it, the amount of next year's qualifying offer has not been determined yet.

The next qualifying offer scapegoat might not be an agent. It could be someone in the Major League Players Association. After all, they did consent to the Collective Bargaining Agreement that gave birth to this mess.