With Soto and Profar out until at least June, Texas is scanning the trade market for depth.

The Rangers starting second baseman and their regular catcher are expected to miss 10 to 12 weeks with injuries. Staff ace Yu Darvish will miss Opening Day as well.

According to Fox Sports' Jon Morosi, the club has responded by scanning the trade market for depth at second and behind the plate.

After an eventful offseason that saw the team employ their crowded infield to land Prince Fielder, Texas is now hurting for depth up the middle. Profar could be out until July, and Elvis Andrus has had problems with his throwing arm this spring as well, leaving the club with a possible platoon of Kensuke Tanaka and Adam Rosales at second and a rather murky situation behind Andrus at short. 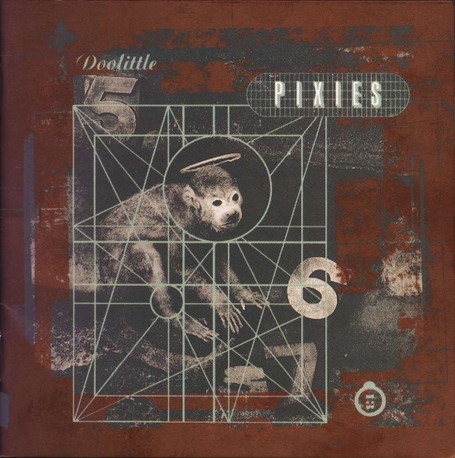 I've always kind of wondered what that Pixies song Wave of Mutilation was actually about. What's a wave of mutilation? Lava? Or a monsoon? Was there a cruise liner catastrophe a few miles out and now pink water and body parts are washing ashore? Nope. Turns out that song was about the Rangers heading into the 2014 season.

Jon Daniels is considered one of the most effective general managers in baseball, but even he can't do much about injuries to his core players. These injuries might cause some negative retrospection on the trade that sent Ian Kinsler to Detroit for Fielder, but had the Rangers stood pat with their loaded middle infield, they'd probably be criticized for inactivity as well.

If Andrus is able to stay healthy, the top of Texas' lineup won't look much different than it would have before this spring's wave of mutilation crashed into the team. Free agent signing Shin-Soo Choo will still lead off with Andrus behind him. Adrian Beltre and Prince Fielder will give the a solid right cross/left hook in the middle of the order, and Alex Rios should provide some sock in the five-hole.

Really, the injuries only affect the bottom of the order offensively, but in the field, second base could be an issue. Tanaka and Morales are both average defenders at best, and while Profar struggled defensively last season -- -4 DRS and -7.1 UZR/150 -- he's projected to be a strong defender over the course of his career. Arencibia could actually be an upgrade defensively in some ways. He was among the best in baseball in terms of pitch framing last season.

Soto is a strong defender in his own right, but Arencibia brings more to the table than he's often given credit for. Of course, the overall outcome is a downgrade behind the plate for the Rangers because of Arencibia's staggeringly atrocious plate discipline. He'll hit some home runs, but if a hitter is making an out 78 percent of the time -- Arencibia had a .227 on-base percentage in 2013 -- that hitter is going to be on a short leash no matter how well he frames balls and strikes.

The Rangers added Chris Snyder this afternoon after he was released by the Nationals. Texas could look at a more impactful catcher on the trade market, but that would likely cost them more than they'd like to give up for a temporary replacement.

Infielders like Cesar Izturis and Tony Abreu have recently re-entered free agency. Both players have major league experience at second base, but Izturis has predominantly functioned as a shortstop in his 13-year career -- that could be an added bonus for Texas with Andrus' elbow haunting the backs of their minds. 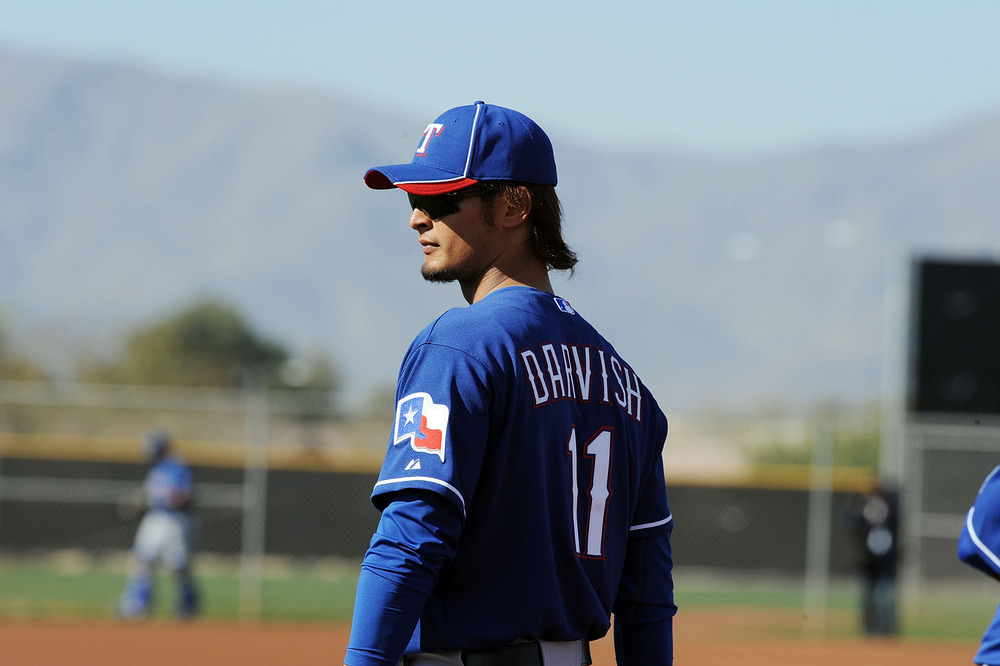 As if their plight wasn't Jobian enough, the Rangers received bad news on staff ace Yu Darvish. As Jeff Wilson of the Fort Worth Star-Telegram reports, Darvish will not pitch Opening Day for the team due to stiffness in his neck and back. Texas' rotation was already looking pretty gaunt with scrap-pile free agents Joe Saunders and Tommy Hanson slotted into the mix to start the year.

Derek Holland and Matt Harrison are expected to begin the season on the disabled list. Holland will be out until after the All Star break, and Harrison's back has been a cantankerous drag on his career for a few years now. Although the rotation wasn't listed in Morosi's tweet about the Rangers' potential trade targets, another starter would certainly help the team.

Erik Bedard just opted out of his contract with the Rays, and the Rangers deals with Hanson and Saunders are any indication, the team won't hesitate to add him if they think he can help them bridge the widening gap between the present and their (hopefully) healthy future.