The 2013 Phillies were even worse than their Win-Loss Record indicates. Can things be better this season for Philadelphia, or will it be more of the same (or worse)?

Share All sharing options for: 2014 Season Preview: The Philadelphia Phillies

2013 saw the Philadelphia Phillies continue their alarming descent through the standings from the apex of regular season success in 2011, in which they won a franchise-record 102 games.

Having built their success upon a foundation of miraculously intact eggshells, that foundation began to crack the next year as the Phillies were beset by injuries--a hazard when the bulk of the roster is on the wrong side of 30--en route to a .500 season. Last year, they went from an 81-win squad to a 73-win team, but a look at their Pythagorean and Third Order Win totals they played like a team that was 7.1 and 5.7 wins worse. In other words, at least the Astros, Marlins, and White Sox were worse, Philadelphians.

To make matters worse, the Phillies' offense was the second-oldest in the National League while producing the second-fewest fWAR in the senior circuit. Their pitching staff was less old and less bad, so there is that. 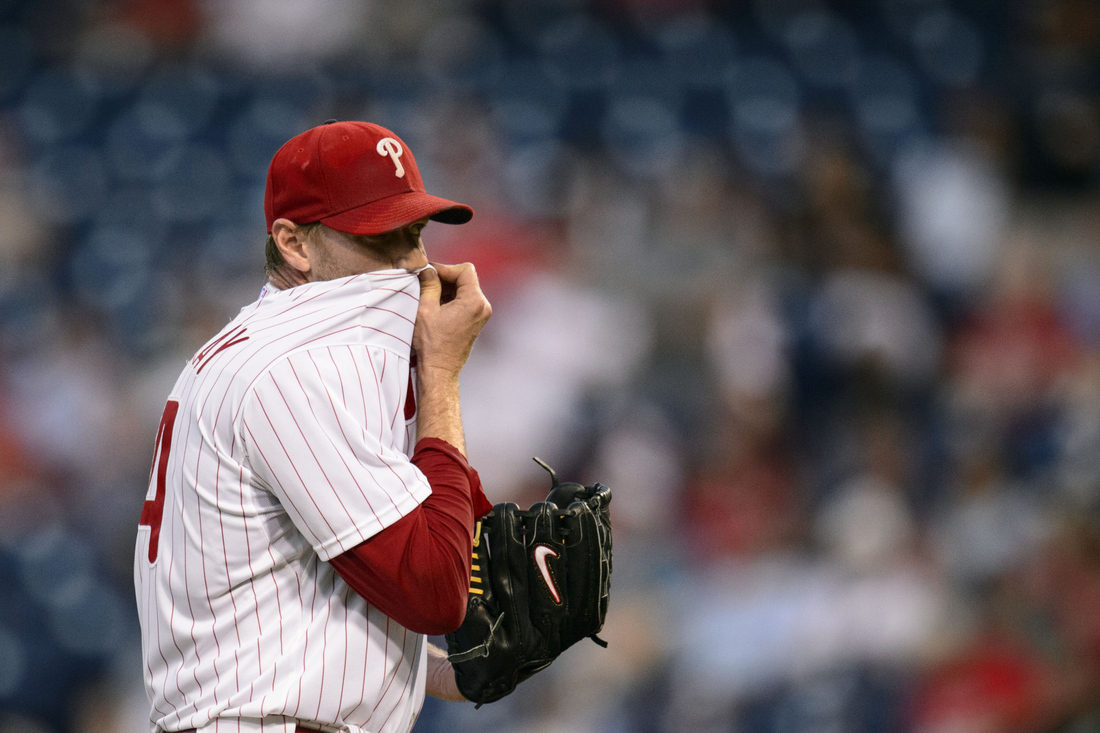 From a rather weak 2013 squad, very little was lost. Halladay retired, but was a shell of his former self in his brief, pre-injury stint. Lannan was mediocre for 74.1 innings. Recently outrighted free agent Kevin Frandsen led all departed end-of-season roster members with 278 PAs. Not much was lost from a team that didn't have much to lose. 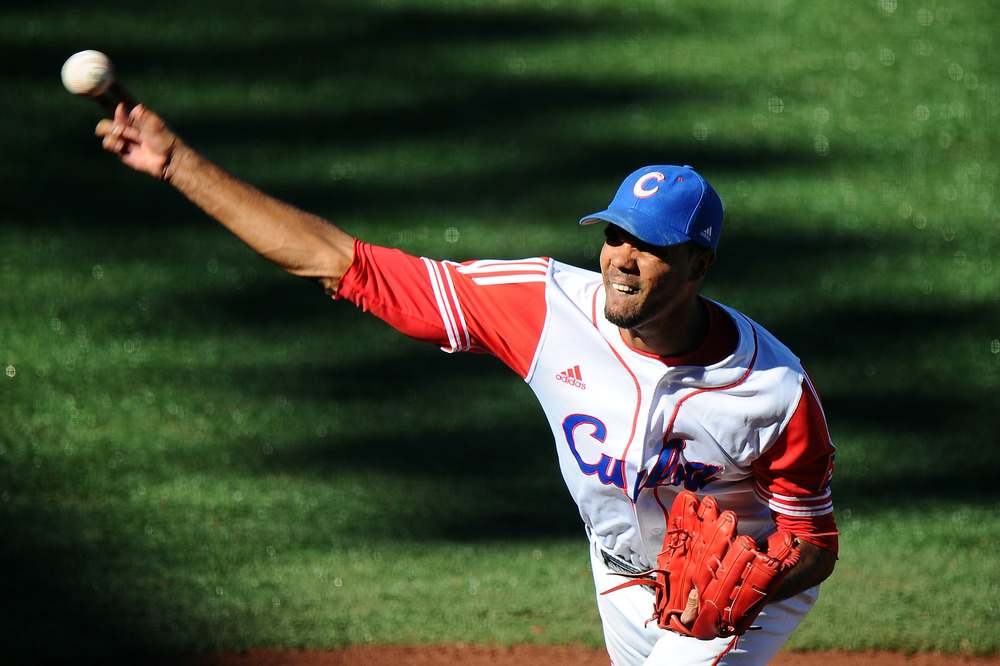 Burnett is coming off a particularly productive 2013, as is Marlon Byrd. While the fact that Ruben Amaro, Jr. signed the duo signifies to the skeptical masses that perhaps somehow these two would be bad signings, the two are relatively low-risk. Adding to the low-risk signings of Burnett and Byrd, the Phillies signed Roberto Hernandez, who slots into the #4 spot in the rotation. Cuban defector Miguel Alfredo Gonzalez had his initial contract reworked after the Phillies grew concerned about his arm. The right-handed hurler has missed much of camp on account of shoulder soreness, and scouting reports on the 27-year-old have been far from glowing.

While it would be tempting to put Gonzalez atop the list here, the $12MM the Phillies spent on their shiny new Cuban toy increasingly looks like it could have been money ill-spent. Third base prospect Maikel Franco looks to be pounding on the door. The Dominican tore up the AA - Eastern League over the second half and would appear to be ready to unseat Cody Asche by midseason. Jesse Biddle is also closing in on being a contributor at the Major League level, but he is probably a back-of-the-rotation starter, so any arguments that his impact would be greater than Franco's are likely to be in vain.

It's hard to envision a scenario--even if everything breaks right for this squad--in which they finish higher than third-place in the NL East. A wide-eyed optimist could probably see a record at or just barely above .500, if all of their aging core has a healthy, resurgent 2014, but even that isn't likely to close the gap in any meaningful way on the Braves or Nationals, who are the class of the division.

Finishing behind the Marlins. Given their dismal 2013 season, this actually seems more likely than the .500 finish.

It's hard not to look at the Phillies and see a team that's in terrible shape. There isn't much help on the way from the farm, as their second-best prospect has a #3 ceiling. Where the Mets and Marlins look to be no more than a couple of years from a potential resurgence, it's hard to look at this team and figure out how they're going to improve internally. It seems like they're destined for the cellar by 2015, and there aren't a lot of pieces that could yield big returns to rebuild by trading cornerstones because Amaro has handed out so many poor deals. It could be a rough couple of years for Cole Hamels and the City of Brotherly Love.