The 2013 incarnation of the Washington Nationals underachieved. Can more of the same be expected, or will they recapture the National League East?

Share All sharing options for: 2014 Season Preview: The Washington Nationals

The chic pick to emerge from the National League East last season was the Nationals of the District of Columbia, so when they finished a distant ten games behind the Braves many were left channeling their inner Fred Willards, asking themselves, "Wha' happened?"

Looking closer, the 86-win Nationals actually outperformed both their Pythagorean W-L (84 - 78) and their Third Order Winning Pct. (83.2 - 78.8), so they were arguably more disappointing than their record would first have indicated. Of course, judging by third order wins, they were only 8.7 games worse than the intradivisional Braves, so a smidgen of solace can be taken in the fact that the Braves just a little bit luckier than the Nationals in their 96-win run in 2013.

In attempting to see where things went wrong for the Nationals last season, the production from their position players went from 24.1 fWAR in 2012 (eighth-best in MLB) to 18.9 fWAR in 2013 (17th). They also endured a 3.7 fWAR decline in production from their pitching staff, going from the fourth-best pitching staff in baseball in 2012 to the 12th-best. In total, they got 8.9 fWAR worse despite a huge improvement from Jayson Werth. That sort of thing can happen when multiple players suffer a 2.7+ fWAR drop-off from one year to the next--we're looking at you, Danny Espinosa and Adam LaRoche--and Gio Gonzalez punts away 2.0 fWAR himself. Espinosa's -3.9 fWAR swing was particularly harmful to the 2013 Nats.

As Opening Day hits, where do the Nationals stand now? 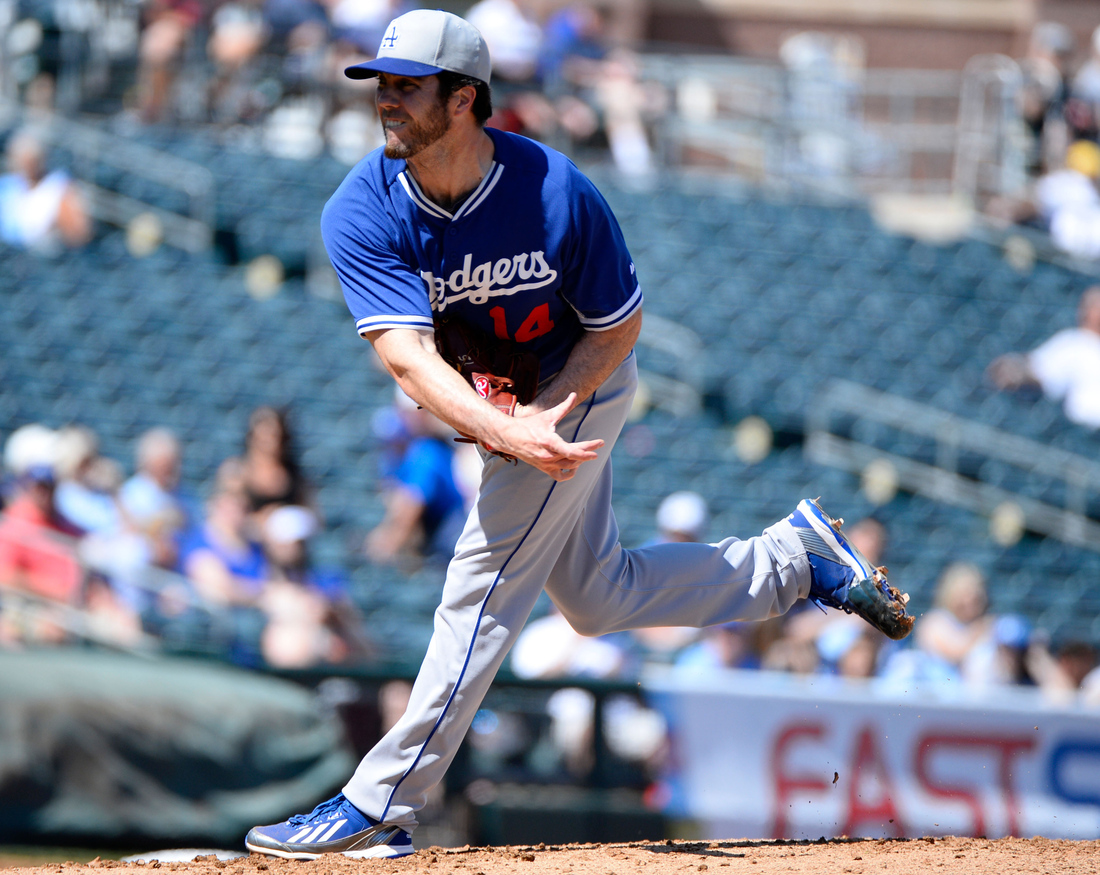 Looking over this list, it would be hard to argue that they lost much of anything. Haren was replacement-level if judging by rWAR, but fWAR had him valued at a less terrible but still overpaid 1.5 fWAR. Apparently Lombardozzi and Krol along with minor-league lefty Robbie Ray--who despite having failed to make any of the BA, BP, ESPN, or FanGraphs top 100 prospect lists was apparently good enough for Dave Dombrowski to warrant shipping off the top player listed in the next section--are worthy of an arb-2 starter who's been the ninth-most valuable (in fWAR) pitcher in baseball over the past three years. Still, it's hard to see how the Nationals lost anything substantive this past offseason. 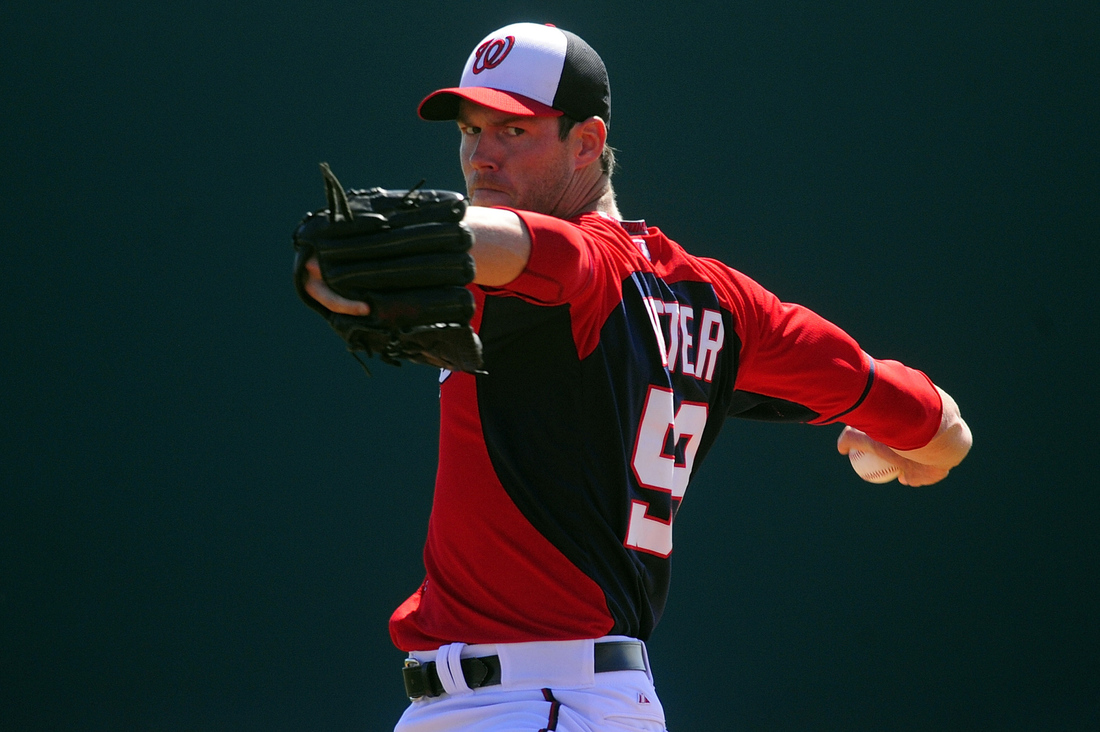 Yes, that was Doug Fister being discussed at the end of the last section. He has been that good. Assuming Fister is not long for the disabled list, he looks to be a massive improvement from Dan Haren in 2013. Adding to the improvement, Nate McLouth should provide the Nationals with an improvement from their fourth outfielder last year, Roger Bernadina. Blevins gives them a better left-handed option out of the pen than either Abad (who netted Wooten) or Krol, the two left-handed relievers that Mike Rizzo lost from last season.

Tanner Roark and Taylor Jordan both find themselves in the Nationals rotation as the season begins. Both just barely eclipsed the 50-inning mark in 2013, with Roark getting those a chunk of those innings in relief. Neither are particularly overpowering pitchers, but in Jordan's much shorter minor-league career (he's 27 months Roark's junior) he posted much more impressive 3.49 K/BB than Roark's 2.77. If he can get his K% up to something in the neighborhood of league average, Jordan could be a sneaky strong #5 starter. The powerful likely third baseman Zach Walters could make an impact if an injury opens up a spot anywhere in the Nationals' crowded infield.

With one of the (if not the) best rotations in baseball and an offense loaded with the potential to be above-average across the board, it's hard not to look at the Nationals with post-season play in mind. They're better on paper than they were last season, and the Braves took a few steps back in the offseason. Not only are the Nationals the likely favorites to take back the NL East, but with the way they're built it doesn't take much imagination to see them making a serious run in the postseason. Best-case scenario? World Series Champs.

Even if the Nationals were to underachieve once again this season, it's hard to envision a finish any worse than second place in the division. There is a gaping chasm between the top two teams in the East and the three have-nots. It would take a rash of injuries reaching biblical proportions to send the Nationals careening down the standings far enough to be within striking distance of the Mets, Phillies, or Marlins.

There is so much potential on this roster that it's hard not to write them into the playoffs without having played any games. Is this the year that Bryce Harper and Stephen Strasburg become the superstars that we've all been waiting for them to become? If they ascend to their rightful places in the pantheon, these Nationals could eclipse the 100-win mark with room to spare.