Down the rabbit hole with Rick Ankiel's retirement

With yesterday's announced retirement, we look back on Ankiel and look for players who could conceivably benefit from switching sides.

Share All sharing options for: Down the rabbit hole with Rick Ankiel's retirement

Major League Baseball got decidedly less ruggedly handsome as Rick Ankiel threw his glove in the closet and took his cleats down to the local chapter of the Boys and Girls Club to give them to a big-footed kid. The announcement was made during the broadcast of the Cardinals' Spring Training game yesterday.

Equipped with a chiseled jaw and steely gaze that seemed to have been forged by adversity both on and off the field--in addition to Ankiel's infamous meltdown in the 2000 NLDS and the struggles that followed, Ankiel's ne'er-do-well father constantly found himself on the wrong side of the law, including a prison sentence that precluded him from watching his son pitch in that very Divisional Series--the Pride of Port St. Lucie High was one of the most interesting figures on the Major League landscape since his debut as a barely 20-year-old phenom in 1999.

He did not disappoint in his rookie campaign, finishing second in NL Rookie of the Year voting to Rafael Furcal. While dominating the opposition down the stretch, he brought his ERA down from 4.11 on August 1st to 3.50 at season's end with a ten-start run in which he went 9 - 1 in 61.0 IP with 71 K, 26 BB, and a 2.36 ERA.

Then came the playoffs, a slew of wild pitches, an offseason of doubt, and a 2001 that saw him quiet whispers with his solid first start only to have everything fall apart in his subsequent five starts. By the time the season had come to a close, he had registered more innings in Rookie-ball than anywhere else. He spent 2002 and much of 2003 recovering from Tommy John surgery before transitioning to the outfield in 2005 after a year-and-a-half more of struggling to piece back together his tantalizing but incorrigible repertoire.

By 2007, Ankiel was in the Majors, and he put together two solid offensive campaigns before heading downhill at the plate in 2009 as he approached and entered his 30s. His return and the 25 dongs he hung in 2008 were really quite remarkable considering from whence he came. While his defense may not have always been spectacular, his cannon of a left arm did make for some spectacular throws from the outfield.

When considering those throws and the winding path Ankiel's career took, it is hard not to look at other players who might benefit by a switch to the other side of the pitching/position player divide. 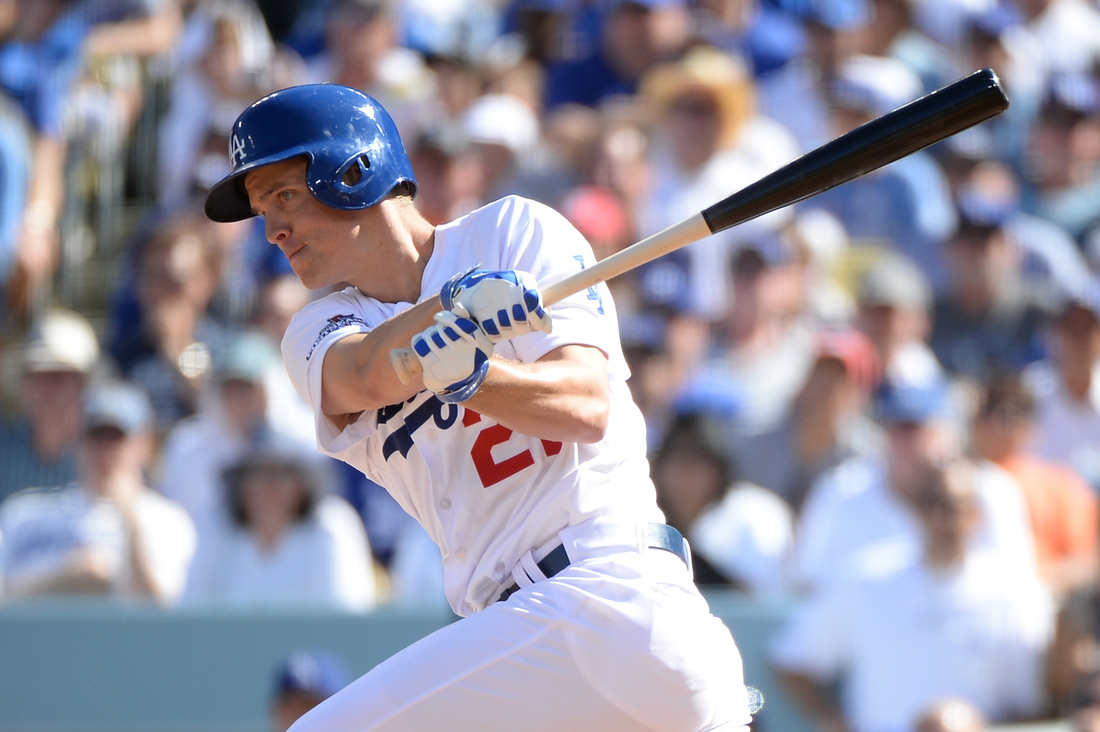 The person who it makes the most sense for insofar as transitioning from a pitcher to a position player would probably be Dontrelle Willis. Willis hardly registered any time at the plate in the minors--just 25 PA in 10 seasons--but he has come to the plate 447 times in the Majors. In that time, he has clubbed 9 HR while slashing .244/.287/.378 with a .291 wOBA and a 75 wRC+. Despite devoting very little time to hitting, Willis comported himself quite well at the plate over his disjointed ML career. At this point, it would probably be more surprising to see Willis right the ship from the mound than to see him get a second life at the plate.

Four outfielders to watch in 2014

The Indians are mulling over a potential deal that would keep Masterson with the Tribe for the foreseeable future.

Four outfielders to watch in 2014 Masterson proposes extension to Indians

If Henderson Alvarez's inability to strike hitters out were to cause him significant troubles, he, too, could fall back on his skills at the plate. Holding a career 105 wRC+ and .324 wOBA, he may just have the skillset at the plate to weather an Ankielian or Blassian bout of wildness.

On the other side of the coin, guys like Chris Davis and Ichiro Suzuki could each have a second future as a pitcher, but both still have something to offer from the plate and the field.

Plenty of failed shortstops and outfielders with arms have made the transition to pitching with at least a modicum of success. Ron Mahay stands out as one such example, with Tony Pena, Jr. pitching in AAA for the past three full seasons, seemingly on the verge of contribution. In addition to the handful of minor leaguers with high school or college experience as two-way players, like Brett Eibner, there are a couple active Major Leaguers who could hop up on the mound.

Given the absurdity of his arm strength but the extreme limitations his skillset (or lack thereof) presents in the field and at the plate, Jeff Francoeur would make the ideal candidate for reclamation by way of transition to pitcher. He may have the best arm of any position player in the Majors. Moreover, his complete lack of range coupled with his putrid approach at the plate make him the ideal candidate for such a switch.

Another player whose arm may warrant a look at pitching would be Drew Stubbs. The strong-armed outfielder has provided very little of value at the dish, and 2013 was the first season in which Stubbs's defense was a strike against him. If the trend continues, it probably couldn't hurt to try the Longhorn alum on the rubber.

Still, even if these guys could fill the switch void that he leaves behind, no one can fill the Zac-Efron's-long-lost-older-brother void that opened up with Rick Ankiel's retirement. Another man could make the transition, but we'll never fully replace those classic good looks.