Either way, the Nationals might turn to the recently called upon Steven Souza, Jr. to stand against lefties while Harper is on the disabled list -- which will be about two months of phenomlessness in Washington, unless you count pseudo-Mizuno spokesperson and Texas senator Wendy Davis!

McLouth and Souza could combine to form a pretty useful platoon as Harper heals. Not every team in baseball can turn to a fourth outfielder who stole 30 bases last year and a fifth outfielder who appears on organizational top 10 prospect lists without making a trade or prematurely promoting a minor leaguer.

Washington won't need to do either.

While McLouth is something of a household name from his time in Pittsburgh and his resurgence with the Oiroles last year, many casual fans might not have heard of Souza. Federal Baseball ranked him sixth in the Nats' system and Baseball America rated him tenth. It's taken some time for Souza to reach the majors after being draft in the third round of the 2007 draft, but he was hitting .303/.439/.515 for Syracuse and batted .300/.396/.557 with 15 home runs and 20 stolen bases in 77 games for Double-A Harrisburg in 2013. 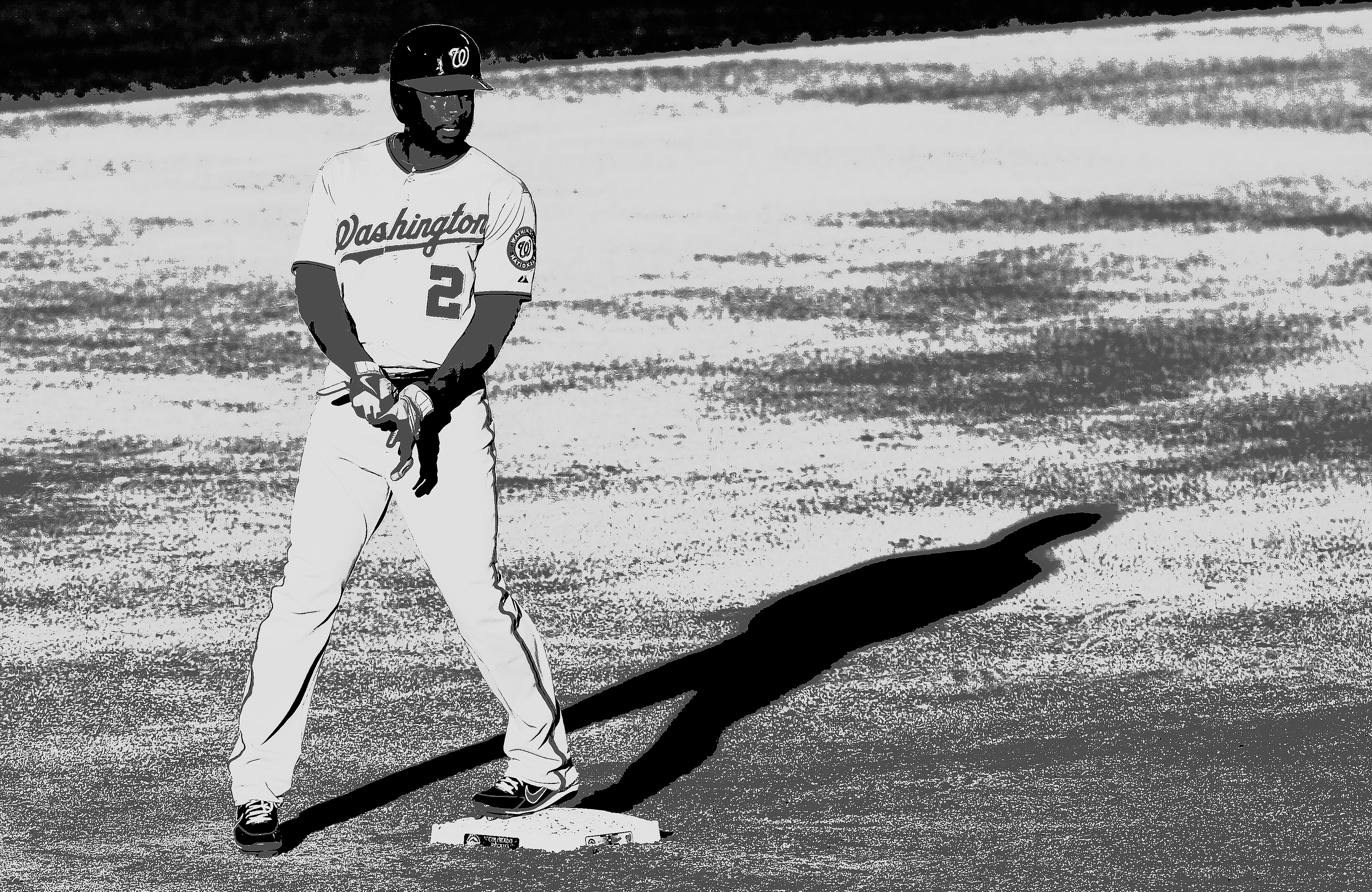 The potential for power and speed is there. In fact, Souza could end up playing well enough to usurp the team's fourth outfielder role this year and, if he reaches his potential, he could make the Nats' decision on Denard Span's $9 million option much easier. Span will be 31 in 2015 and he hasn't been on base as much as he was in Minnesota. At the league minimum, Souza would be much more cost effective. If he seizes this opportunity, Span might not be back.

Nate McLouth will also be back in 2015 -- he signed a two-year, $10.75 million deal this offseason. Brian Goodwin and Eury Perez provide the club depth in the outfield as well if they choose to move one in center.

In 2014, Span's job should be safe, but he could stand to lose some ground in the wake of Harper's injury.

When Harper returns, the Nats outfield will probably look a lot like it did on Opening Day, but in the meantime, the future of the unit could become a little clearer.