After dropping six in a row, the Giants have bounced back to hold onto their lead over the Dodgers in the West.

With a little over a month to go before the trade deadline, the Giants lead the NL West by five games, but the Dodgers have been much better over the last few weeks, and they might be targeting some of the best players available on the trade market.

If you're a Giants fan, the fact that the Dodgers are mentioned in the first sentence of this article probably really annoys you. Sorry, but of all the division races this season, there might not be a more storied, more compelling battle than Dodgers-Giants. San Francisco is going to have to be sharp to stay on top.

Are the Giants buyers or sellers? BUYERS

Hunter Pence will single-handedly carry this team back into playoff contention if they somehow slip in the standings.

The Cubs are probably going to move Hammel, but he market for him could get competitive depending on when other big names are moved. Another starter could be huge for the Giants. Tim Lincecum and Matt cain have been disappointments, and Ryan Vogelsong is far from an ace. Tim Hudson and Madison Bumgarner are holding down the front of the rotation, but the team could use another reliable arm to bridge the gap to the back end. 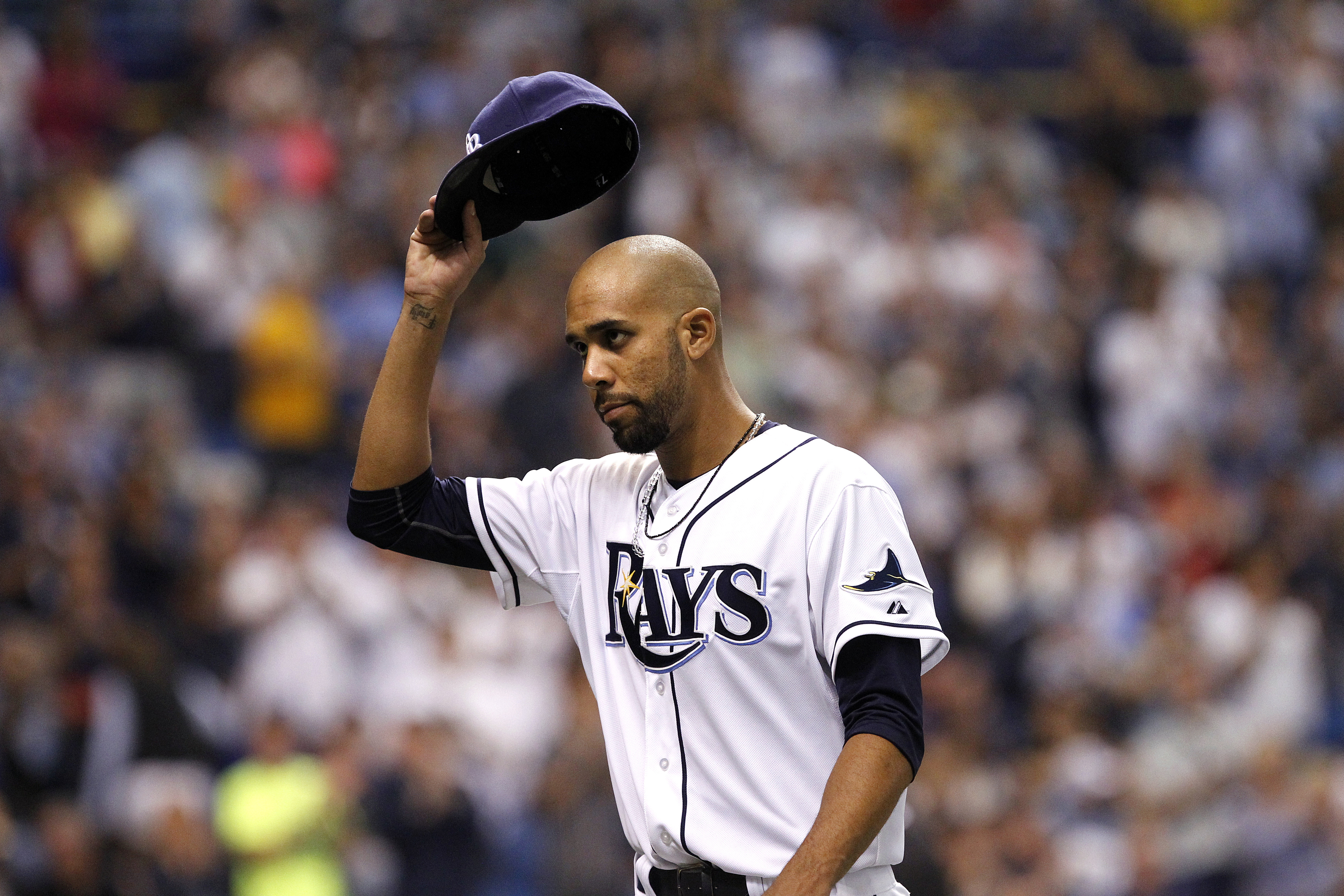 It's much more likely that San Francisco will be facing Price more often than fitting him for Orange and Black. The Dodgers are supposed to be the favorites to land the Rays lefty, and they certainly have more firepower in their system with which to tempt Tampa Bay. The Giants will only have a shot at Price if teams like the Dodgers decide not to pursue him or if the Rays are in infatuated with Crick.

This is a little more likely if the Giants are going to swap players with the Rays. It's still a stretch, and they'd likely have to dangle Crick in this deal too, but Zobrist is an extremely valuable player -- not just for his positional flexibility or propensity for getting on base, but because of his incredibly team-friendly deal. The Giants could add the remainder of his 2014 salary (roughly $3 million) without batting an eye and retain for 2015 at $7.5 million. With Pablo Sandoval set for free agency next winter, having Zobrist secured at such a low price could give the team leverage in negotiations since their infield would still be relatively talented if Sandoval walked.

Sergio Romo is having a tough year, thanks in part to a career-high home run-flyball rate. However, he's also benefiting from a career-low BABIP so his subpar performance can't be blamed entirely on bad luck. Trading for a reliever like Qualls probably wouldn't mean a new closer in San Francisco, but it'd be good to have another option.