The Giants and Reds have holes at second base, and a deal for Zobrist could be the perfect solution.

Tampa Bay Rays second baseman Ben Zobrist isn't the only player on his team involved in trade speculation, and the latest reports indicate he may be out of Tampa before the upcoming trade deadline.

The Giants, with second base proving to be a black hole for manager Bruce Bochy this season, are "considered atop the teams most interested" in Zobrist, according to the Tampa Bay Times' Marc Topkin. The Reds and Mariners are also interested, though the Giants would appear to be the more logical fit given the presence of more established second basemen on the two latter teams.

And yet, much of Zobrist's value is contingent upon his ability to play a variety of positions, which complicates matters and doesn't necessarily eliminate teams that already have an established second baseman. Thus far, Zobrist has made 22 and 15 appearances as a shortstop and outfielder, respectively, in addition to his 54 games at second base.

That positional flexibility certainly mitigates some of the concern about Zobrist's uninspiring offensive performance this year, in which he's posting his lowest average and OPS since 2010. And yet, the Rays utilityman has still shown his usual solid plate discipline and ability to reach base consistently (.352 OBP, 44 walks vs. 50 strikeouts), something that would translate well to a team with more offensive firepower than the struggling Rays. He's also been red-hot as of late, posting a .362/.436/.447 line and six multi-hit games in July.

San Francisco could be an especially good fit for Zobrist because much of the Giants' recent troubles have stemmed from the lack of a reliable leadoff hitter, though Bochy's recent move (putting All-Star Hunter Pence at the top of the order) has helped alleviate that. But moving Pence to the top leaves a bit of a hole in the middle of the lineup, and the addition of Zobrist (and Pagan once he returns from injury) would give the Giants three viable leadoff hitters, allowing Bochy to keep his middle-of-the-order intact. 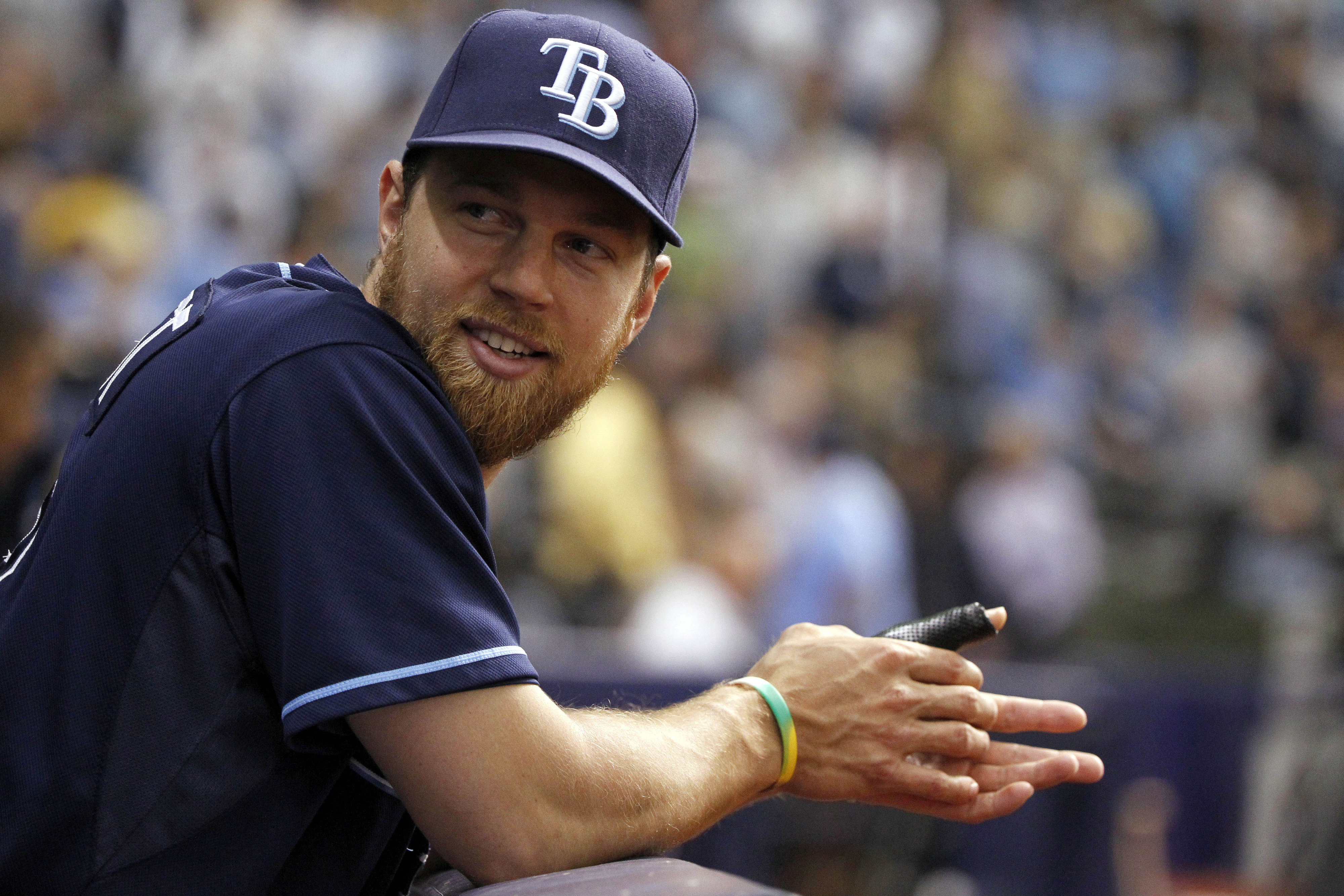 Lineup relief wouldn't be the only value Zobrist could bring to the Giants, who also suffer from a severe lack of depth in the field. With Zobrist's ability to play anywhere on the diamond—literally—he could also fill in wherever needed, and in the case of the Giants, who have more holes than Swiss cheese, a reliable bat that could play where necessary could be the missing ingredient for a team bouncing between fringe playoff contender and playoff pretender.

That includes the outfield, which currently has to deal with Gregor Blanco and his .601 OPS in Pagan's absence. Acquiring Zobrist could potentially kill two birds with one stone, removing Blanco from the starting lineup (if Bochy were to put Zobrist in the outfield and let Joe Panik assume the duties at second base) and allowing Blanco to provide much-needed late-inning defensive relief for Michael Morse in left field.

The second best team in baseball is targeting a pair of San Diego arms in an effort to upgrade their pitching staff.

The moves will be coming fast and furious until 4 PM on July 31, so here's a place where you can find the details on every move.

In terms of a timetable, the Giants sent special assignment scout Pat Burrell to see Zobrist at Tropicana Field near the beginning of the month, according to MLB.com's Chris Haft, which is likely where some of Topkin's intel comes from. As Haft also notes, Zobrist is affordable: He'll make $7 million this season, and his contract includes a $7.5 million option in 2015, which is a key for the Giants given their highly committed payroll next season.

Either way, acquiring Zobrist would be a big step toward shoring up some holes in a Giants lineup that has been rather offensively challenged since mid-June. The trade is also realistic: General manager Brian Sabean has shown a willingness in the past to deal top prospects in exchange for an injection of offense, including the Zack Wheeler-Carlos Beltran deal on 2011, which has come back to bite the Giants in retrospect.

This year, Sabean once again has the pieces to make a deal, with top pitching prospects like Kyle Crick, Edwin Escobar, Adalberto Mejia and Clayton Blackburn, though the struggles of Escobar and Mejia could make a potential deal significantly more challenging. But the Rays have reportedly scouted the Giants' Double-A squad, where Blackburn, Mejia and Crick currently pitch, which lends further speculation to a potential trade. 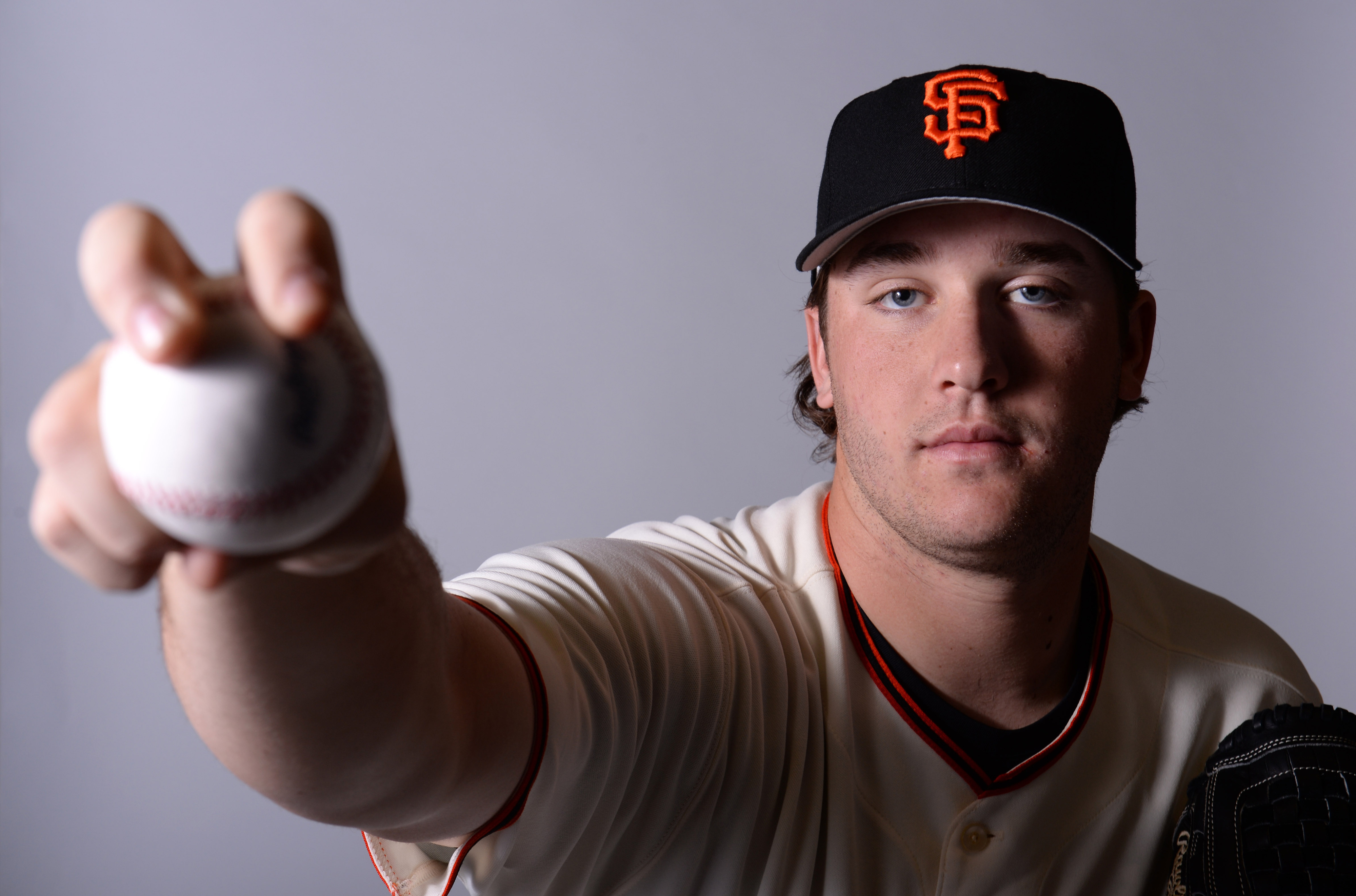 Another alternative could be to include recent call-up Panik in a deal involving Zobrist, though the Giants would have to include quite a bit more for that to work out. Something involving Panik and a pitching prospect other than Crick might be enough for the Giants to snag Zobrist.

Meanwhile, the Reds are sitting a game and a half out of the NL Central lead, and with second baseman Brandon Phillips sidelined for the next six weeks due to a torn thumb ligament, veteran Ramon Santiago will take over for the foreseeable future. The longtime Tigers infielder has excelled this season, with an on-base percentage identical to Zobrist's (.352) in limited playing time, but it goes without saying that the Reds would be thrilled to pick up a more reliable hitter, much less one who could play in the outfield—especially in the heat of a close race in the always challenging NL Central.

The Mariners, with Robinson Cano at second base, would likely use Zobrist as a replacement for struggling hitters Brad Miller and Dustin Ackley, though the team's rotation looks to be a more pressing issue at the moment. But with the Mariners' excellent first half and their current position as the second wild card team, it wouldn't be prudent to rule them out of a Zobrist acquisition just yet—though they might be more interested in David Price, the Rays' other oft-mentioned trade piece.