San Francisco Giants GM Brian Sabean: "There are no untouchables in our organization."

Listen up, baseball world. "Everybody is in play" in the Giants' system this year.

Share All sharing options for: San Francisco Giants GM Brian Sabean: "There are no untouchables in our organization."

The San Francisco Giants are a game out of first in the NL West and currently sit atop the Wild Card race, but that didn't stop general manager Brian Sabean from telling the San Jose Mercury News' Tim Kawakami that any player on his roster is fair game in trade talks this season.

"We’ve told everybody that everybody we have is in play," Sabean told the Mercury News. "There are no untouchables in our organization."

Sabean has always been blunt and willing to tip his hand, and this year is no different. And with the Giants in the midst of a colossal slide that is in danger of knocking them out of a playoff spot after they led the division by as many as 9.5 games on June 8, Sabean has clearly realized that change is necessary should the Giants hope to contend down the stretch.

It's no secret that the Giants farm system is one of the weakest in baseball, which will likely limit the team's options significantly in trade talks this month. Already, the effects of a system devoid of top prospects became apparent in the Jeff Samardzija bidding during the past month, when Sabean called the Cubs front office repeatedly but never heard back, according to Kawakami.

"We contacted (the Cubs) in the middle of the month and they gave us the impression on two or three occasions they’d get back to us–which they didn’t," Sabean said.

Sabean suspects the lack of response was due to the Giants' lack of pieces to offer in return.

When it comes to the all-too-ethereal question of "contender vs. pretender," what do we make of the Giants right now? They're clearly in a position to contend, but they might not be good enough to do so, a dilemma that Sabean recognizes. When asked by Kawakami whether he considers "these two series before the break and maybe the next few after as...a real indicator of where your team is headed?", Sabean said "that's fair."

In other words, the Giants will be a team to watch over their next several games for anyone interested in their trade prospects.

Logistically, the Giants' hands are tied a bit, unless they're willing to part with one of their upcoming free agents, which include Pablo Sandoval, Michael Morse, Sergio Romo and Ryan Vogelsong. Sandoval seems the most likely to go, with his high price tag and the Giants' options in the minors—one of the few positions at which they have that luxury. (We're looking at you, Adam Duvall.) But Sabean almost always makes an effort to retain as many upcoming free agents as possible, so it wouldn't be unlike him to keep Sandoval on board. (Granted, he's already put in the effort.) 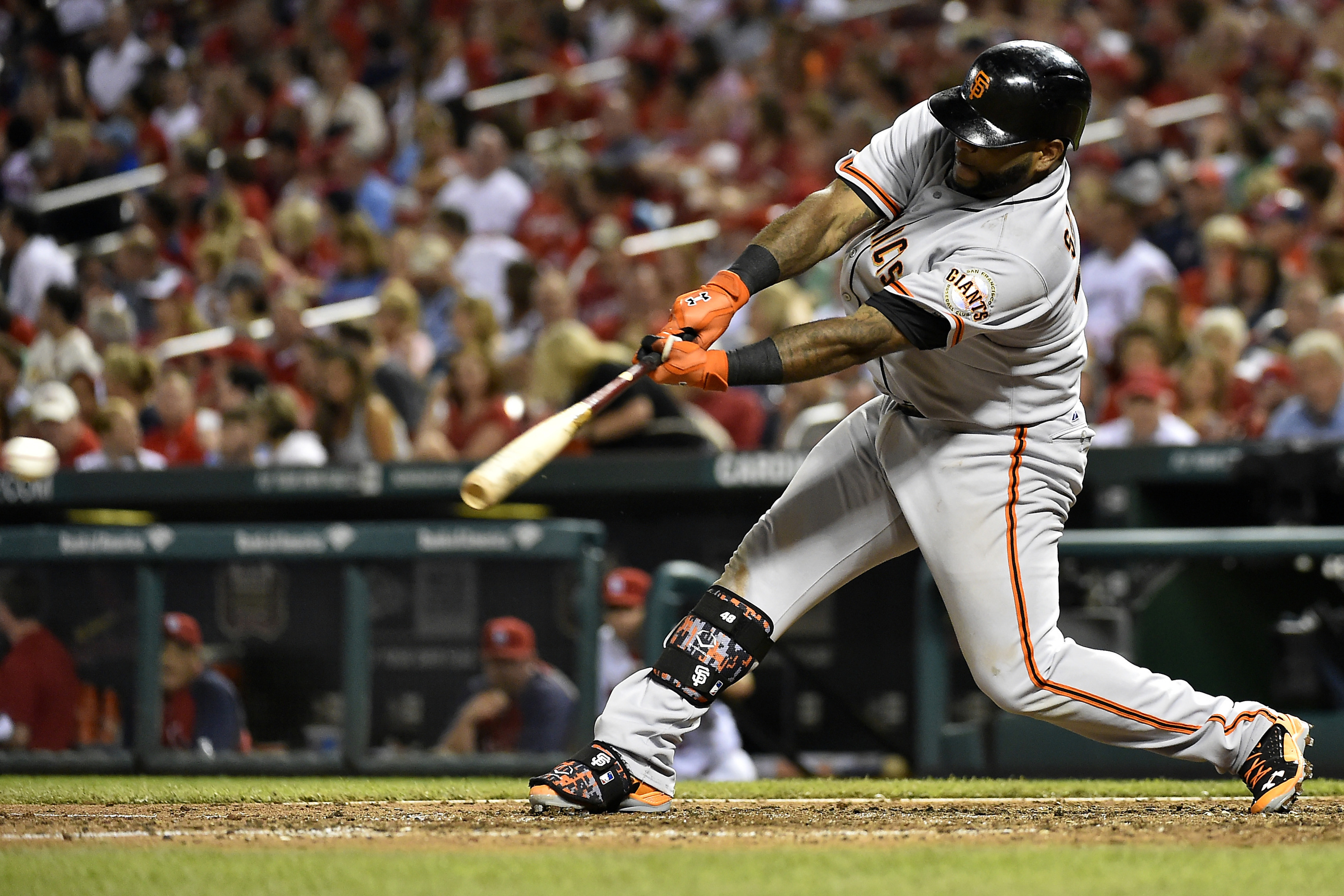 But the soon-to-be free agents aren't the only limiting factors this trade season. A large chunk of the 2015 payroll is already devoted to the Giants' massive long-term signees, like Buster Posey, Hunter Pence and Matt Cain, not to mention the final year of Tim Lincecum's two-year, $35 million contract. Then, to add Morse, Romo, Vogelsong and possibly Sandoval to the mix, it's beginning to appear awfully crowded.

That translation of all that: a big move is unlikely. Taking on another huge contract isn't what the Giants need right now, and Sabean might be more interested in shoring up his needs with more minor moves here and there. Or, as one commenter put it, just mirror the moves of the GM from across the bay!