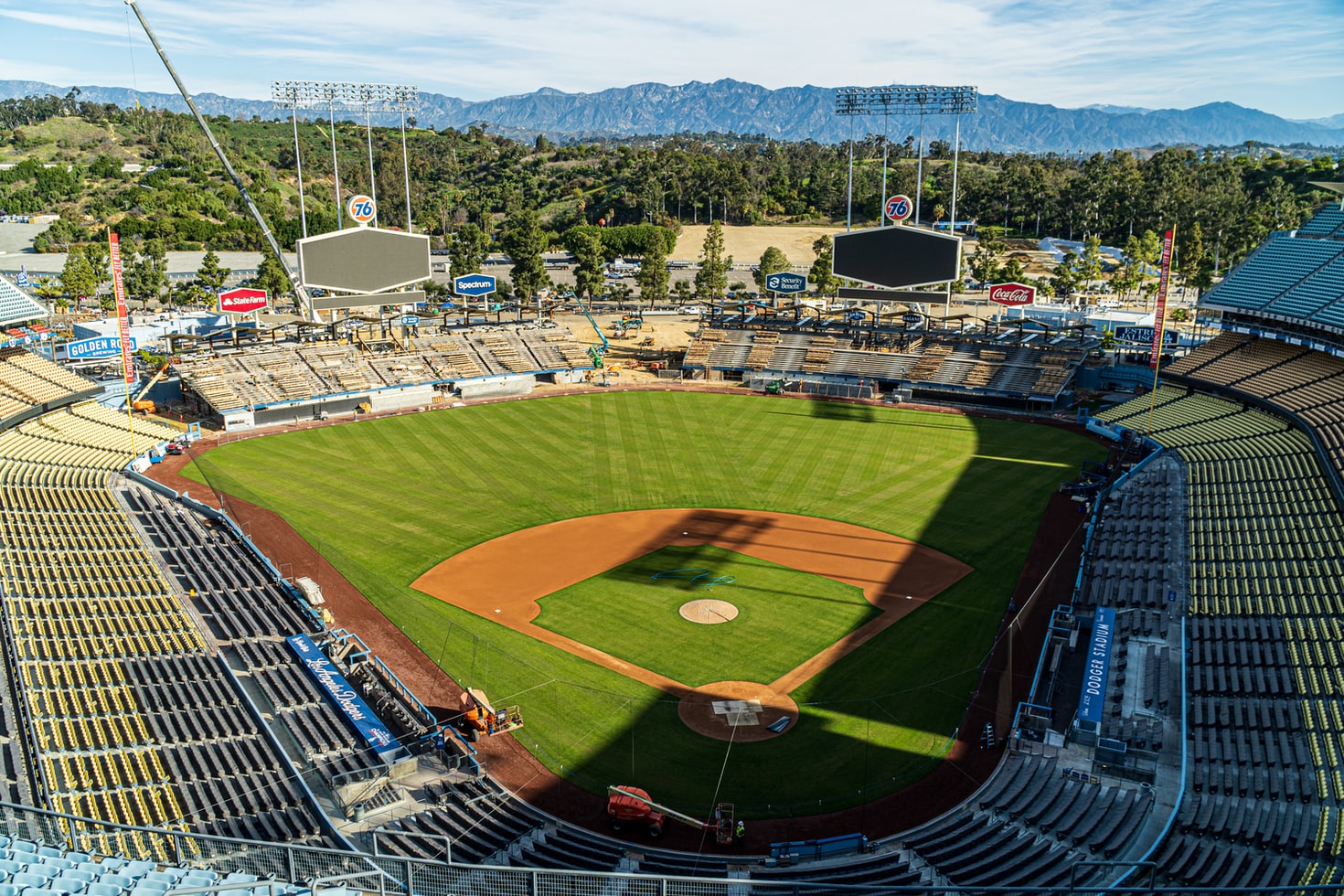 The MiLB is one of the most unique sporting systems in the world. Though it’s not uncommon for top-tier sports leagues to use academies and similar affiliates to help develop and recruit talented players, the MiLB has its own structure and traditions.

In fact, it’s so popular that the MLB has had to review its structure. This year, the league decided to reduce the number of teams active in the MiLB by limiting only four affiliates per MLB franchise for a total of 120 teams.

The variation within the MiLB is also incredibly detailed; there are Double-A players and Rookies, restrictions and standard practices. The MiLB has proved so popular and effective that it’s now a feature of the KBO and NPB, which both have multiple minor leagues active.

Still, casual baseball fans don’t typically follow, watch, or wager on the MiLB… but this might not always be the case. As more US states legalize sports betting, the markets offered on most leagues are expanding. This means that free bets in Tennessee and neighboring states could one day be applied for a MiLB bet.

After all, sportsbooks already offer lines on the NCAAF regular season along with the NCAAB’s March Madness series. Sports fans are clearly interested in following the ‘minor leagues’ to keep tabs on up-and-coming stars… so why hasn’t this been the case with the MiLB? Is it a problem for the league that there’s less interest from the public, or is it an indication that the farm system is working just as it should?

A Question of Development

As mentioned above, the MiLB can be compared to the NCAAF and NCAAB. However, it more closely resembles minor league hockey in terms of players being drafted and then placed on an affiliate team. One contributing factor here is the popularity and revenue associated with the NCAAF and NCAAB.

Both are powerhouse collegiate leagues that bring in hundreds of millions for top schools, which sell out season tickets and help produce some of the major league’s top athletes. Baseball and hockey, by comparison, won’t bring in the same amount of money. In the case of baseball, the season doesn’t run concurrently with the school year.

Additionally, the NFL requires players to be at least three years graduated from high school before they’re eligible to be drafted. This shoehorns young athletes into the NCAA system. By comparison, the MLB can draft players at a younger age and start developing their talent.

But the MiLB can also do this at a later date. The point is that there’s no strict timeline or schedule that baseball players are tied to like football and basketball stars. Similar to hockey players, there’s a more intuitive grasp on player development, which allows for more freedom when it comes to nurturing talent until ready for the big leagues. 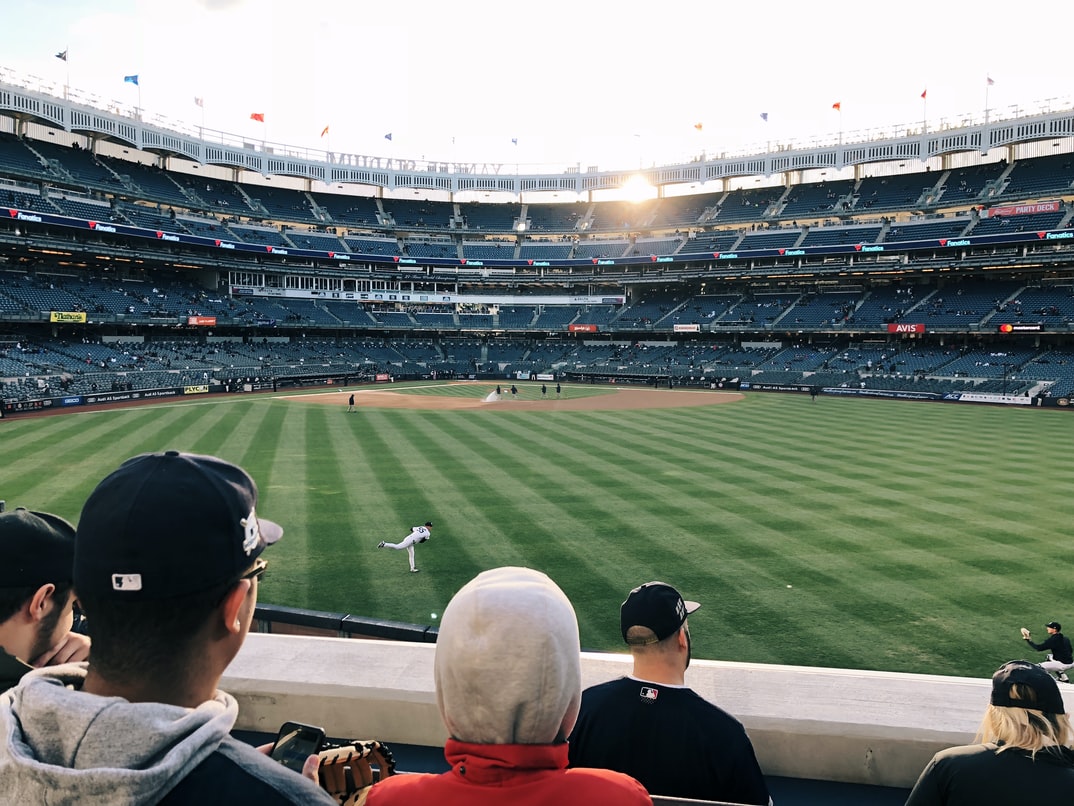 Across the pond, many European soccer leagues function similarly to the MiLB farm system… although they get started a bit earlier. For example, England’s Premier League is the highest tier of soccer. Clubs are allowed to run training ‘academies’ where they can recruit and train players in certain age groups.

The idea here is to find underdeveloped players and help them advance with the goal of one day featuring them on their own roster. Just like the MiLB, the Premier League can trade and sell players. In fact, though top academies are run by prestigious clubs, helping develop a talented player and then selling them later is one way that underperforming clubs can also make money.

But many successful clubs can produce their own top stars by making savvy recruitments early on, just like the MiLB. One of the best examples in recent years is Bukayo Saka of Arsenal. Saka spent years in Arsenal’s academy before being called up to play for the team at the age of 18. He’s now considered one of the country’s most promising young soccer stars.