On Thursday night, the Los Angeles Angels acquire and welcome veteran outfielder Dexter Fowler from the St. Louis Cardinals for cash or a player to be named later.

The 34-year-old outfielder batted .233 with four home runs and 15 RBIs in just 23 games for last season, which was his fourth campaign with St. Louis. Fowler is currently with a career .259 hitter with 127 homers and 561 RBIs just as predicted by Australian online pokies real money for the fans.

The switch-hitting star, who played for Rockies and Cubs, can be deployed in all three outfield positions with no problem. Even though Fowler's performance on the pitch has dropped significantly, the Angels still regard the outfielder as a pivotal leader for their clubhouse and a short-term solution to their right field role, as they aim to give Jo Adell and Brandon Marsh time to develop in the minor league development. 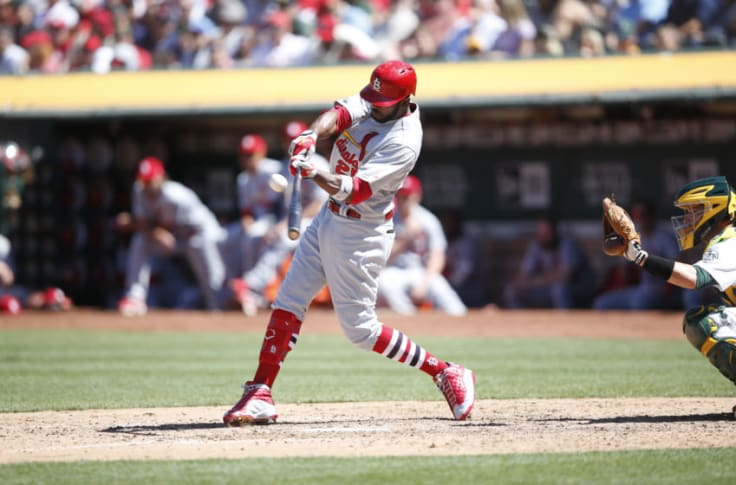 Speaking to the media, Angels’ general manager Perry Minasian said: "He’s an outstanding human being, and he’s a high-energy player. Over a 162-game season, energy is important, and this guy brings that smile, that energy on a daily basis. And we still think he can play. We think there’s a lot left in the tank. The homework we’ve done, he’s put in a ton of work this offseason. For him to waive his no-trade clause ... it’s an honor."

The 34-year-old, according to reports, will be costing the LA Angels just $1.75 million in salary which is not considered high.

Fowler will be going into his 13th full league campaign in the final year of his five-year, $82 million contract deal. He signed a $14.5 million salary this year, and St. Louis was reported to be responsible for paying the two final $1 million installments of his $10 million signing bonus which will be due July 1 and October 1.

From the trade, we can understand that the Cardinals agreed to pay the Los Angeles team $12.75 million in 12 installments of $1,062,500 on the 15th and final day of each month from April to September with real money online casinos offering odds to the fans for a prediction.

Acquiring Fowler's switch-hitting abilities will see him provide competition to right-handed-hitting outfielders Adell, Justin Upton, and Mike Trout, while Taylor Ward will also be expected to compete for a spot in the roster in the Halos' outfield during the spring training.

21-year-old Adell, who is regarded as a top prospect in the Halos' team, has been to be struggling for form in his major league debut last season as he was only able to bat .161 with .478 OPS in over 38 games. Fowler's arrival could see the 21-year-old develop better in 2021.

Fowler scored his first and only All-Star selection and his World Series ring in 2016 with the Chicago Cubs under the reign of current Angels’ manager Joe Maddon, so this whole thing sounds more like a reunion in the team.