Major League Baseball has had its fair share of controversies throughout its over 130-year history. There is no arguing that. The list stretches from game-fixing allegations and the Pete Rose betting scandal to infamous PED transgressions. Well, 2021 added a new black mark on America’s favorite pastime, with its summer pitch doctoring controversy.

It is well-documented that pitchers have used tricks to modify a baseball's trajectory throughout the league's existence. They have influenced its speed and how easy it is to hit via illegal means. Pretty much every baseball enthusiast is aware of the spitball, which involves applying petroleum jelly or saliva to the ball to alter its win resistance, making it move in an atypical manner. The emery ball is another now illegal pitch, where the ball gets scuffed with sandpaper on one of its sides to alter its spin. The more spin it receives, the more it will rise from its trajectory, while less will cause it to dip. 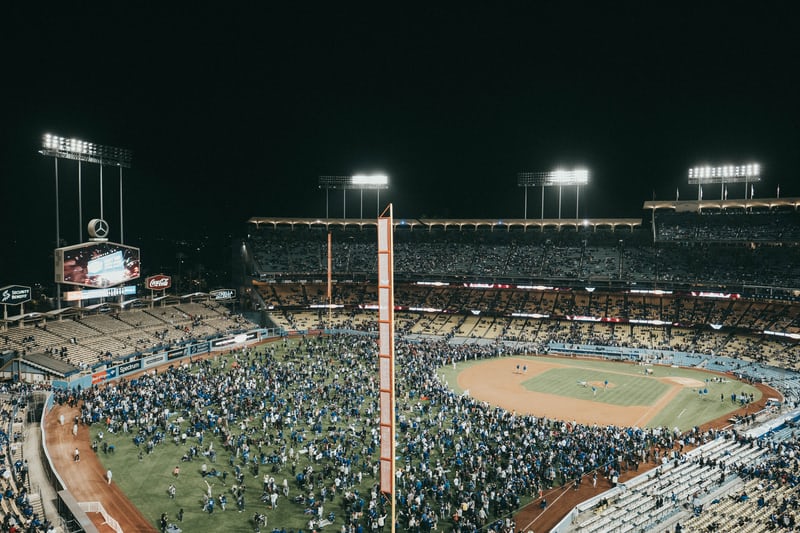 Now, it appears that in the past few years, pitchers have figured out a new way to cheat via resin substances. In February of 2020, then-Cincinnati Reds pitcher Trevor Bauer said on a Real Sports with Bryant Gumbel segment that around 70% of MLB pitchers use an illegal substance on the balls they throw in official MLB games. A year later, the public discovered that Bauer was likely not too far off in his estimate when field managers began reiterating similar sentiments. That caused massive unrest among the game’s fans. Some of them watch it to experience only its in-game thrills. While others also love partaking in fiat and baseball bitcoin betting. The latter is gaining sizeable traction in the US due to multiple states passing sports betting regulations.

What Is Spider Track?

The sticky substance at the center of baseball’s most current controversy got invented in 2009 by the weightlifter duo of Michael Caruso and James Deffinbaugh. The first holds a Ph.D. in cell and molecular biology, which helped him develop the resin substance, now known as Spider Track. Caruso, who owns a pharmaceutical lab outside Denver, created it for strongmen to have a better grip when lifting heavy objects in competitions. In such contests, the use of adhesives is not only legal but necessary and heavily encouraged.

After getting a foothold on the strongmen sector, Spider Track then found an application in wheelchair sports like rugby and racing, where competitors use it to maintain better grips on the wheels of their chairs. Its inventors, Deffinbaugh and Caruso, never imagined that it could get utilized in top-end baseball. Nevertheless, they admit that, in the last year, they noticed a substantial rise in interest from minor league baseball teams and players. Shipping addresses also quickly began listing major league stadiums.

Though Spider Track is the name of the substance that has made the news cycle, rumors are that other compounds that MLB pitchers have used in the past include Tyrus Sticky Grip, Pelican Grip Dip, and Frim Grip spray. All of these let pitchers have a better grip on a baseball by increasing friction. Think of it like this. If you are trying to unscrew a lid from a pickle jar and are unsuccessful, that is so because there is not enough friction between that lid and your fingers to create enough torque for the jar's lid to comply and turn. Pitchers want adhesion because it allows them to fire the ball faster. Sticky substances also help pitchers add more spin to a ball, thanks to the wake of air behind a spinning ball being asymmetric. According to data, a resin can increase the spin rate by 17%. Meaning, an additional 400 rpm of topspin will add two extra inches of vertical drop to a ball.